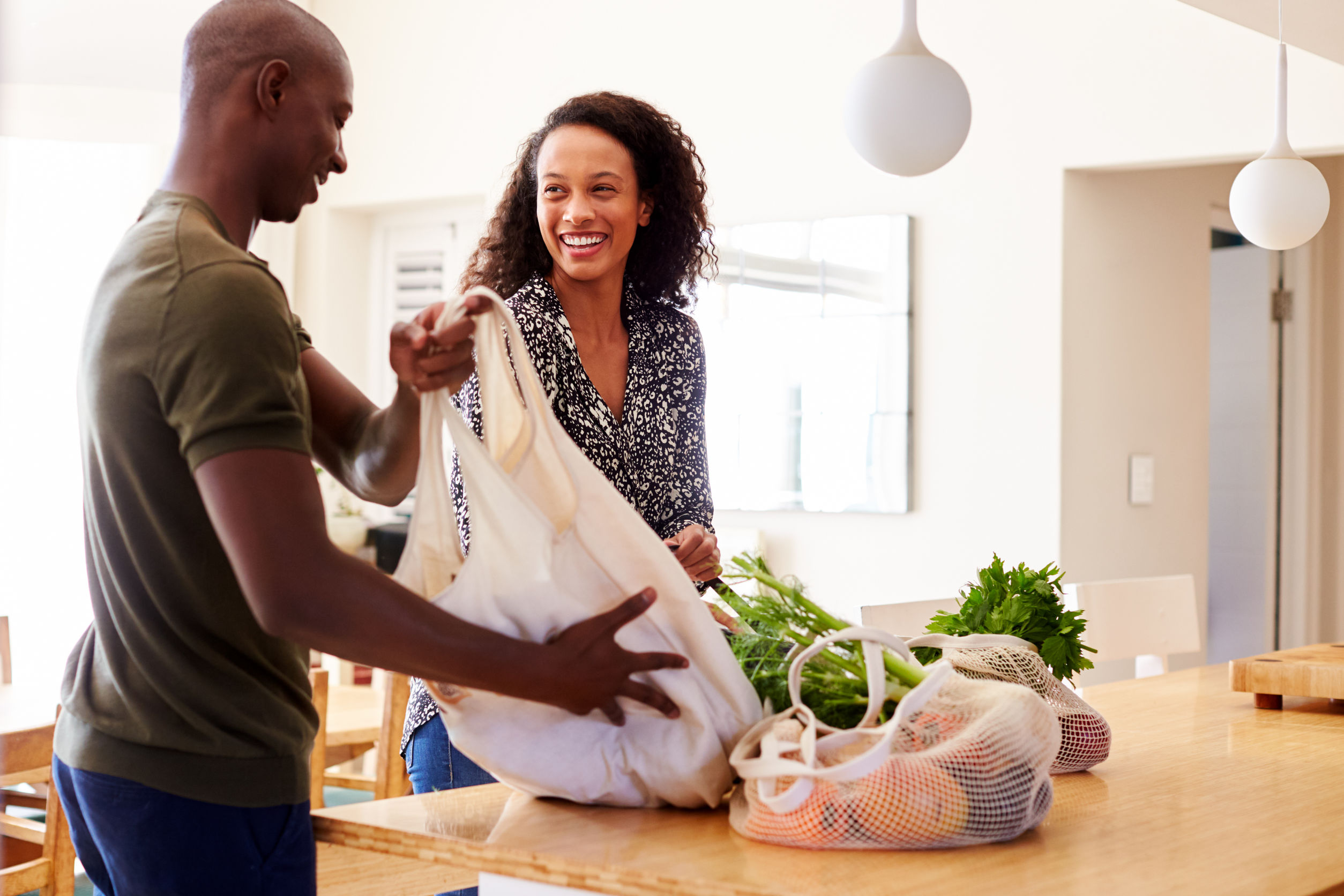 ”Nevada, what are your strategies for eating more healthily? Have you thought about re-arranging your kitchen? This week's article makes suggestions on how to make your kitchen part of your healthy eating strategy. We hope you find this helpful!

Eating right can feel like a lot of work—but what if there’s a simpler way?

There is. Instead of trying to change your behavior, change your environment. It’s easier and more effective, says Brian Wansink, PhD, author of Slim by Design. As the director of the Food and Brand Lab at Cornell University, he has observed people in countless kitchens, restaurants, and cafeterias. And regardless of gender, age, or nationality, the result is the same. “We’re creatures of convenience, hard-wired to choose the easiest option by default,” he says. “If your surroundings aren’t in order, they can push you to eat more or eat worse.”

It comes down to having easy access to better options. “Two-thirds of what people take will be the first three things they see,” Wansink says. In one of his studies, a woman who keeps just one box of cereal anywhere in sight will weigh an average of 20 pounds more than her neighbor who doesn’t.

So put healthful fare front and center, both on your counter and in the fridge. Don’t stash produce in the crisper drawer—instead use that spot to hide indulgent food out of sight. The less convenient junk food is, the less likely you are to eat it.

The rules also apply at the table: The first thing we eat can set the tone for a meal, so use that natural tendency toward convenience to your advantage by starting dinner with salad or soup. “It primes your family to eat healthier for the rest of the meal,” Wansink says.

Once you’ve made a few environmental tweaks, it becomes easier to make healthful eating the easiest option. “You’ll start eating better without thinking about it. It puts eating right on autopilot,” Wansink says.

1. Banish Kitchen Chaos
Nothing gets in the way—or makes you more likely to call for pizza—than a kitchen cluttered with mail, rarely used appliances, and other junk. Ditch gadgets you never use, clear counters, and create a serene environment where you want to spend time. “The key is making cooking at home easier and more appealing, because every time you eat out, on average, you’re consuming 200 to 300 more calories than if you were eating at home,” says Dan Buettner, author of The Blue Zones Solution: Eating and Living Like the World’s Healthiest People.

2. Downsize Dishes
Our plates have ballooned to 11 and even 12 inches in diameter, and portion sizes have followed suit. “People serve 22% more food on larger plates,” Wansink warns, so keep yours to 10 inches max. “It’s almost guaranteed that if a person uses a smaller plate, they’ll eat less,” he says.

3. Do More By Hand
When it comes to actually cooking, though, Buettner advocates a little less convenience. Our kitchens are filled with gadgets that do the work for us. But preparing food by hand is a great form of physical activity. “We should be on our feet at least a half-hour every day cooking our own food,” he says. The physical exertion will burn calories—and it’s more delicious than a trip to the gym. So grind spices with a mortar and pestle instead of an electric grinder, chop instead of using a food processor, and knead bread by hand instead of using a stand mixer.

MWi would like to thank Alison Ashton for writing this article and supporting our community with her expert insights.  Follow this link to read the original article:

As a Cordon Bleu-trained chef, I specialize in food editing, writing and recipe development. While at Cooking Light, I led the food team to develop award-winning feature stories. Since then, my work has appeared in the pages of Parade, Women’s Health, Vegetarian Times, EatingWell and Natural Health and on top national health websites. I’ve even scripted nutrition videos for Dr. Oz. Why focus on food? Because it’s about so much more than what’s on the plate. What we eat touches on everything that’s important. Pleasure, physical health, emotional well-being, community, politics and family — it all starts in the kitchen! 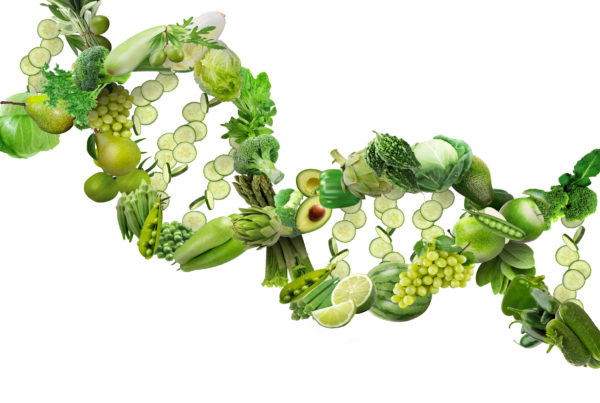 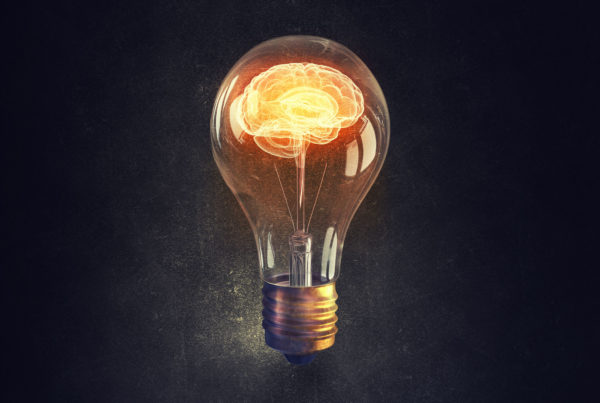 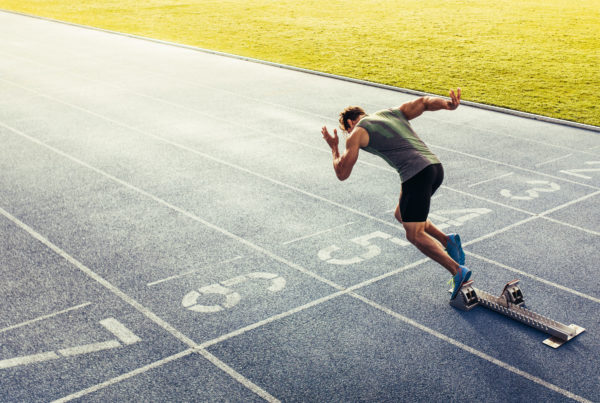