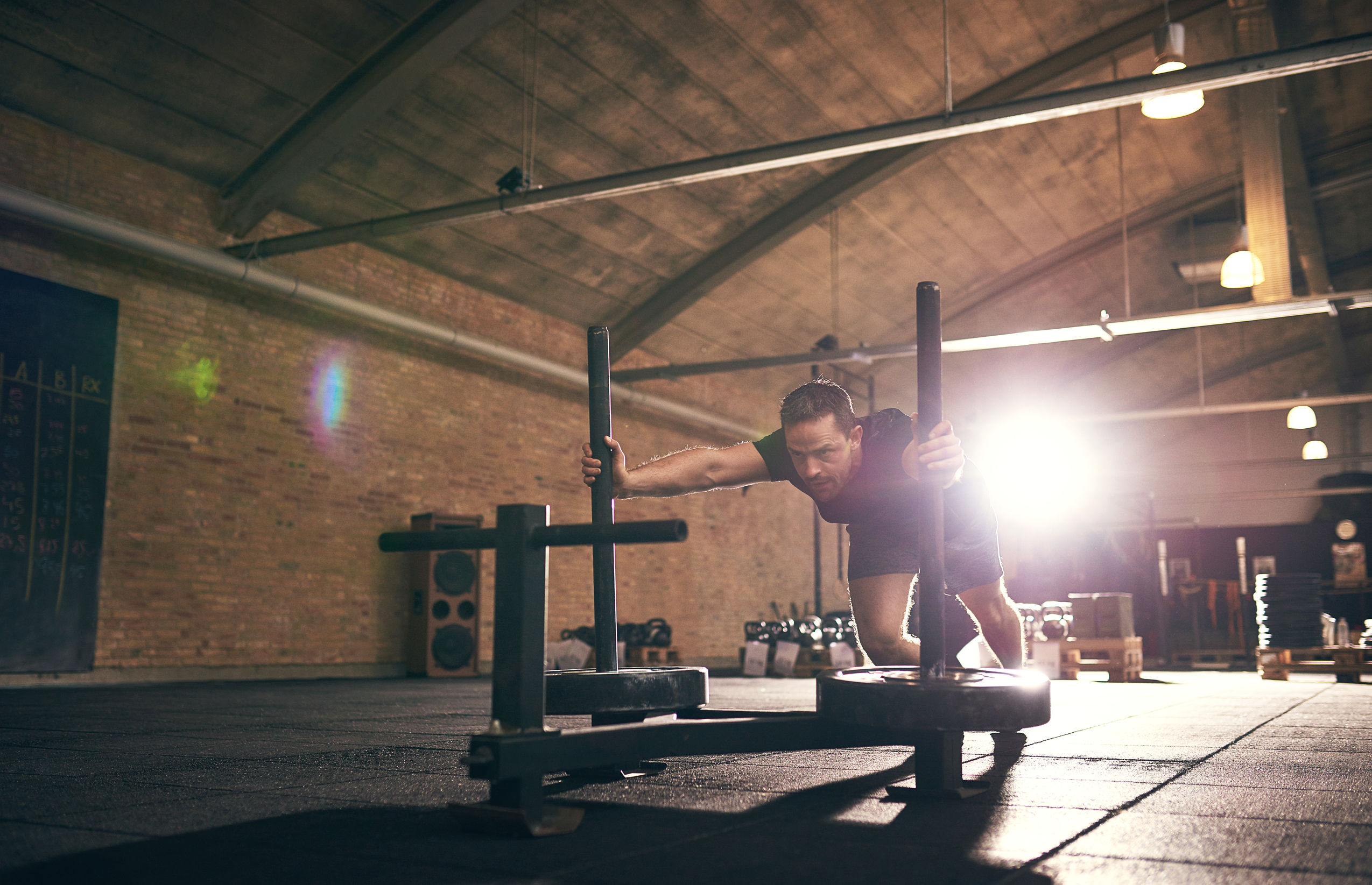 ”Connecticut, exercise is hard, right? Exercise is inherently difficult because of the effort it requires: finding time for the gym, getting to the gym, then actually exercising. However there are strategies to overcome these difficulties to be consistent with an exercise routine. We hope you find this helpful! 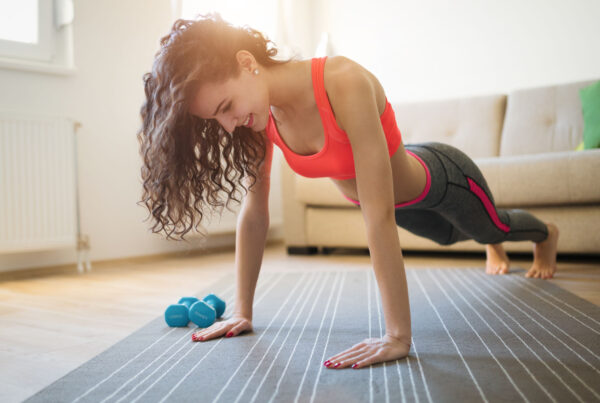 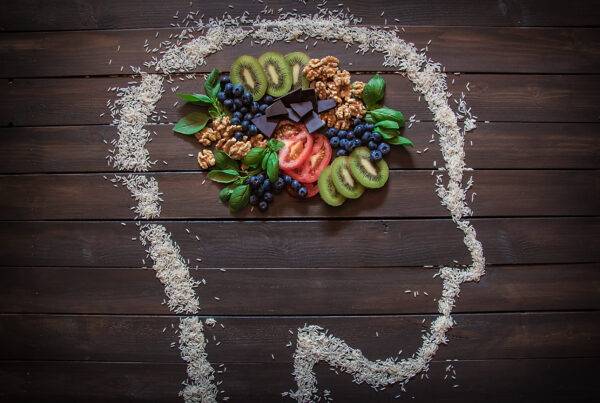 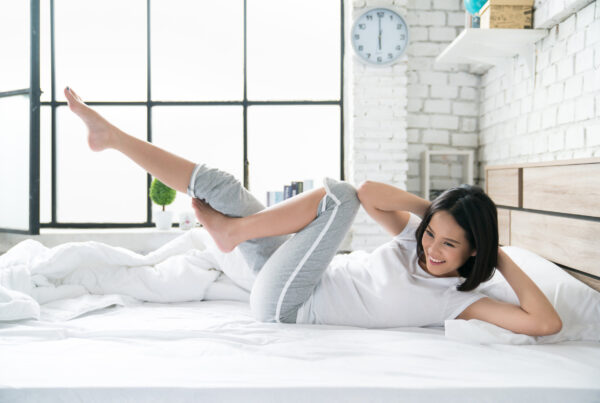