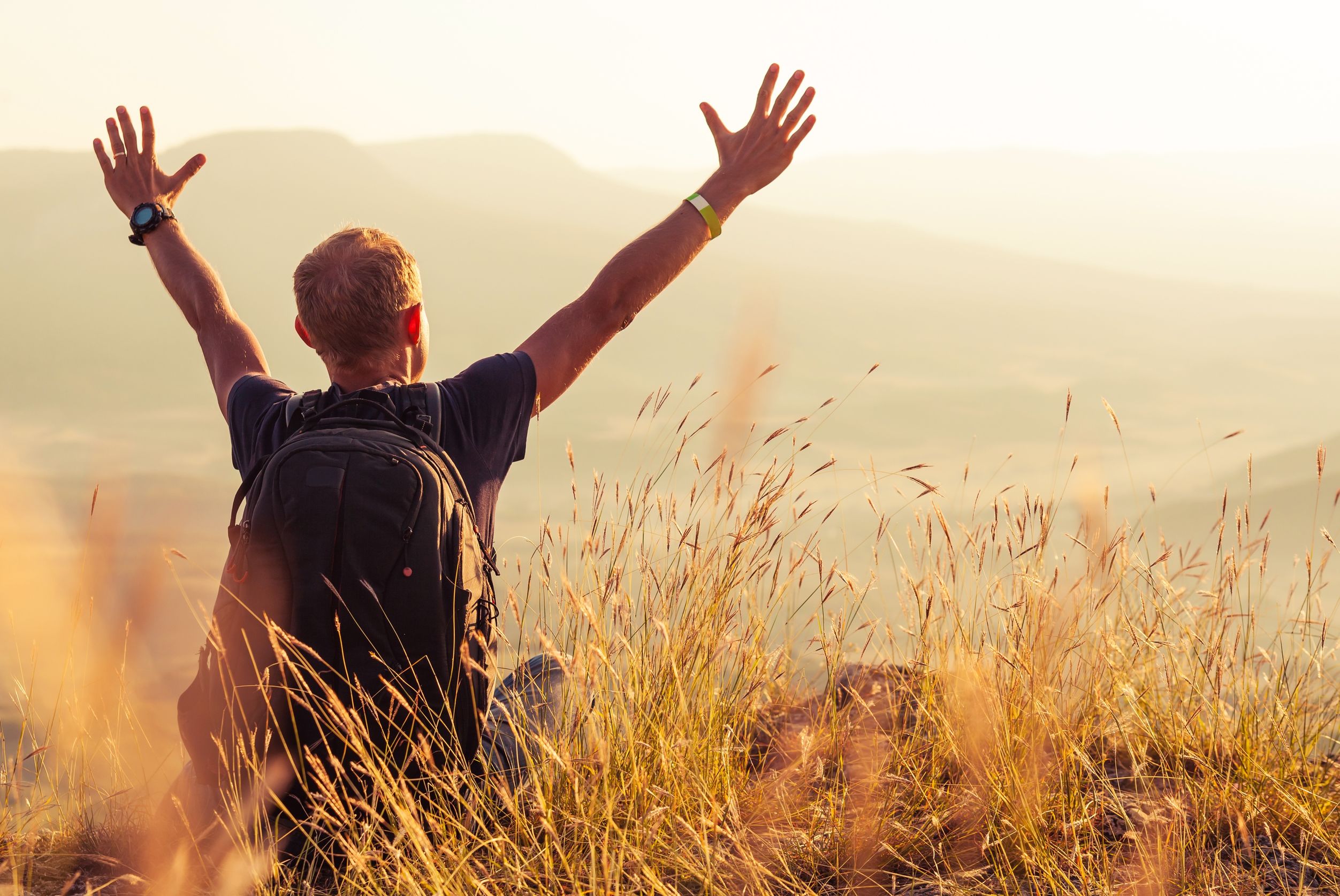 How to Get Involved:

“My dad grew up in a family of thirteen children, and one of them served in the military. I don’t know if it was his service or the Marine commercial of slaying the dragon when I was growing up that initially planted the seed for joining the Marines. However, the attack on September 11th really sparked a desire to do something more. After high school, I went to college and focused on partying and rugby. By senior year, I had an impressive 1.8 GPA so when I was home over Christmas break, I walked into the Marine recruiters office and told them to sign me up. I dropped out with one semester left and was shipped off that spring. I was with the 1st MP Battalion with a team that was tasked with helping train the Afghan police. However, women weren’t allowed outside the wire yet so after training to do this job for two years, I was told I wasn’t allowed to deploy with my guys. My Staff Sergeant was able to find me a loophole in the Female Engagement Teams so I was able to deploy to Marjah, Afghanistan. I was with 3/6 & 2/9 infantry battalions and they had been going through hell, when all of a sudden this helicopter lands and I come running off it like, “Hey I’m here to hand out sewing machines and connect with the women.” Depending on who I got attached to that week or month, they either accepted me or they didn’t. Sometimes I could win them over and sometimes I couldn’t — which was a barrier in itself. I was one of two women there and we were tasked with doing a lot of searching, going out on patrol, and connecting with the local people. It was an intense area so there would be these beautiful moments of walking around talking to locals in poppy fields that were followed by explosions and chaos nearby.

I did two deployments to Afghanistan and when you go through something like that, there’s a level of hyper-vigilance that stays with you. Especially when I decided to get out and move to New York City. At one point you’re in the military going through two deployments and then all of a sudden you’re in New York City with lots of noises, huge crowds, and a pace of life that’s so fast it’s hard to adjust. In my free time when I wasn’t at work, in school, or doing comedy, I would just walk the city because I didn’t want to go home and be alone with my thoughts. I always had to be on the move because when I wasn’t, my thoughts got scary. I ultimately decided to get in touch with Headstrong, but before that I’d never considered therapy. I was skeptical of it. Headstrong really opened the door for me to realize just how useful therapy can be. There was this one experience overseas that was particularly intense and I couldn’t seem to shake. I started doing EMDR around that situation and the weight started to lift. Now I can talk about the situation without my heart fluttering or shaky hands. It doesn’t mean that I don’t care anymore, it just no longer controls my emotions. After Headstrong, I moved back down to the Philadelphia suburbs where I was from and really started trying to piece my life back together. I continued writing and somebody at Barstool Sports saw one of my tweets and my writings that mentioned I was prior military. They had Zero Blog Thirty as a military podcast so I started doing social media for them and slowly got my foot in the door. I now co-host ‘Zero Blog Thirty’ with Chaps who is a former Marine and Cons who is a former Army Officer. I feel like it’s a great way for us to highlight that life still goes on after you get out and there are former military members doing great things. We’re heavy when we need to be but overall we’re light and fun so that it feels like you’re sitting in the smoke pit with us just having a good time.” 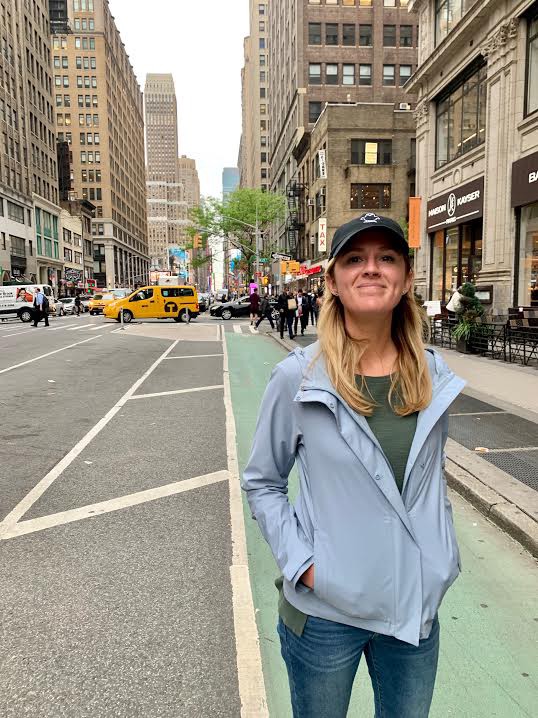 If you want to read more on veterans sharing their experience please follow this link: