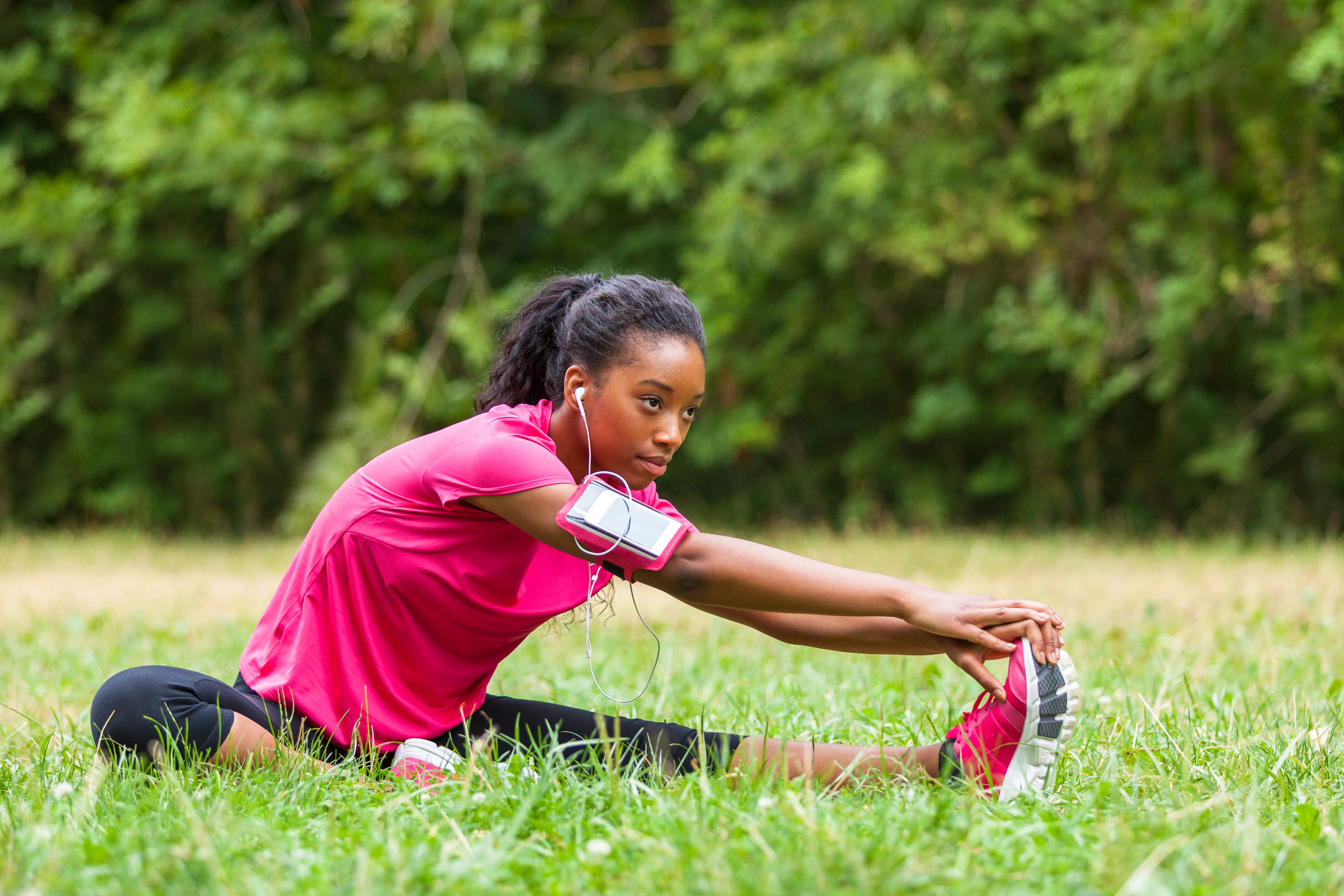 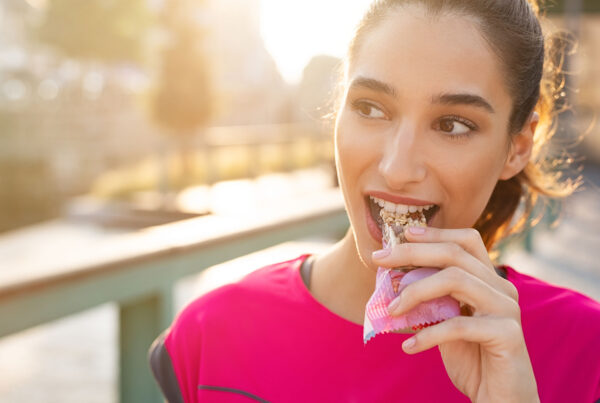 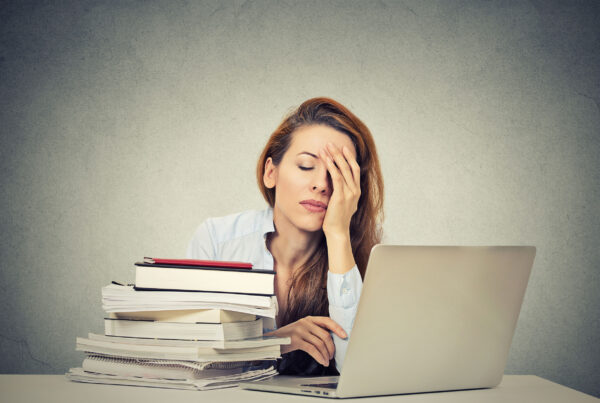 Calming Down Your Nervous System 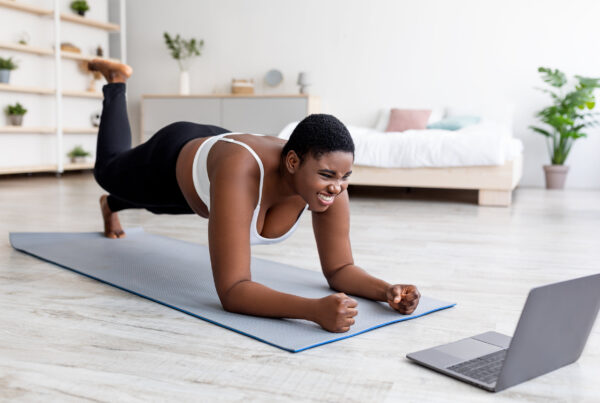 Exercise Matters To Your Health