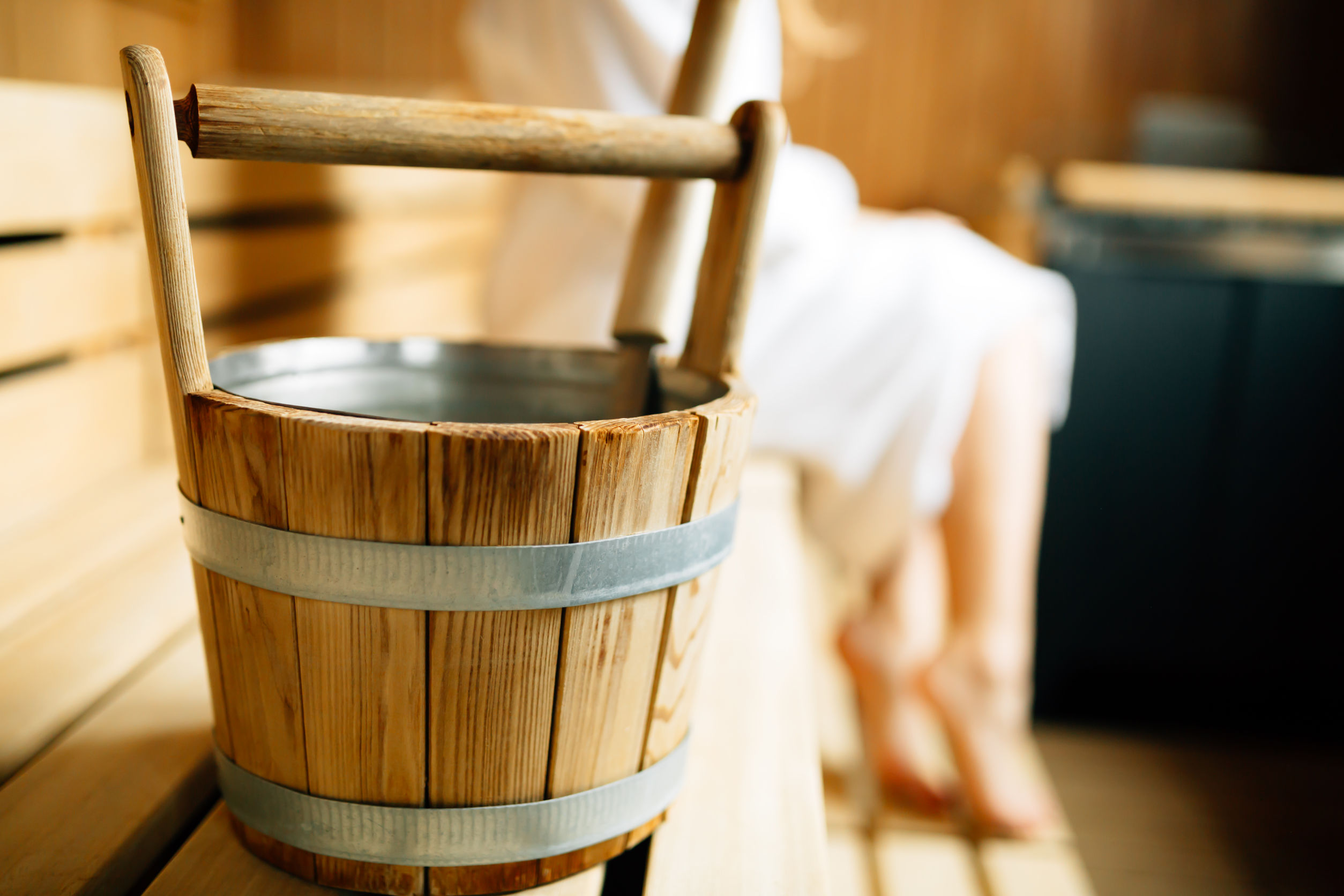 ”New York, what do you know about heat training? Heat training has unique physiological benefits for a variety of athletes. Check out this week's article to learn more on the benefits of heat training. 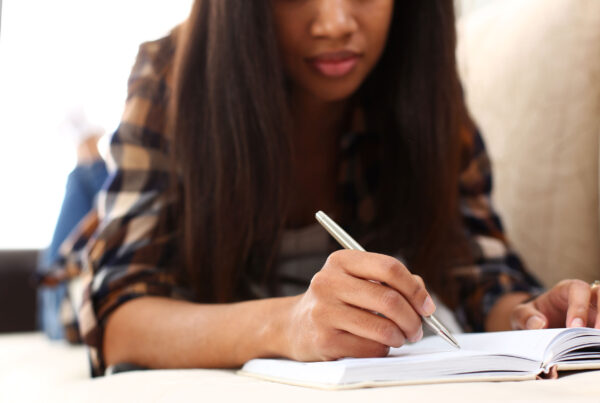 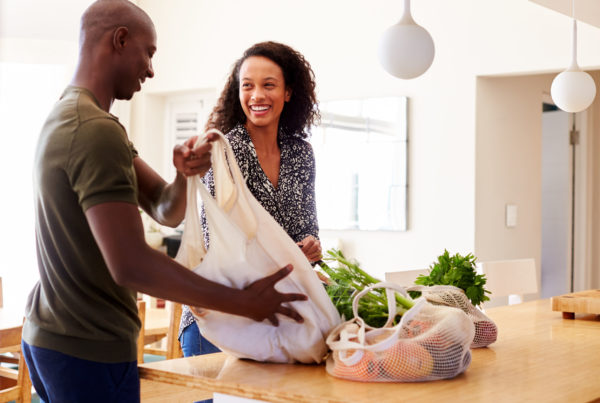 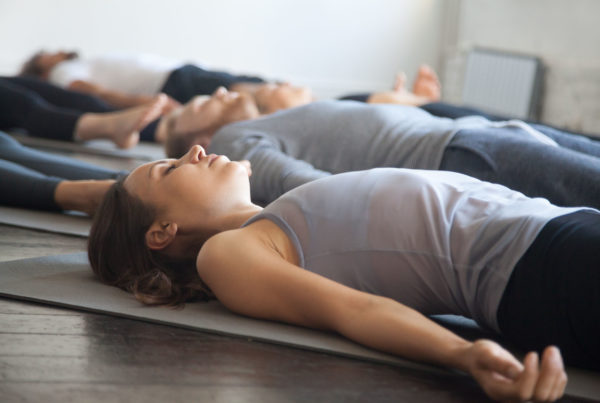