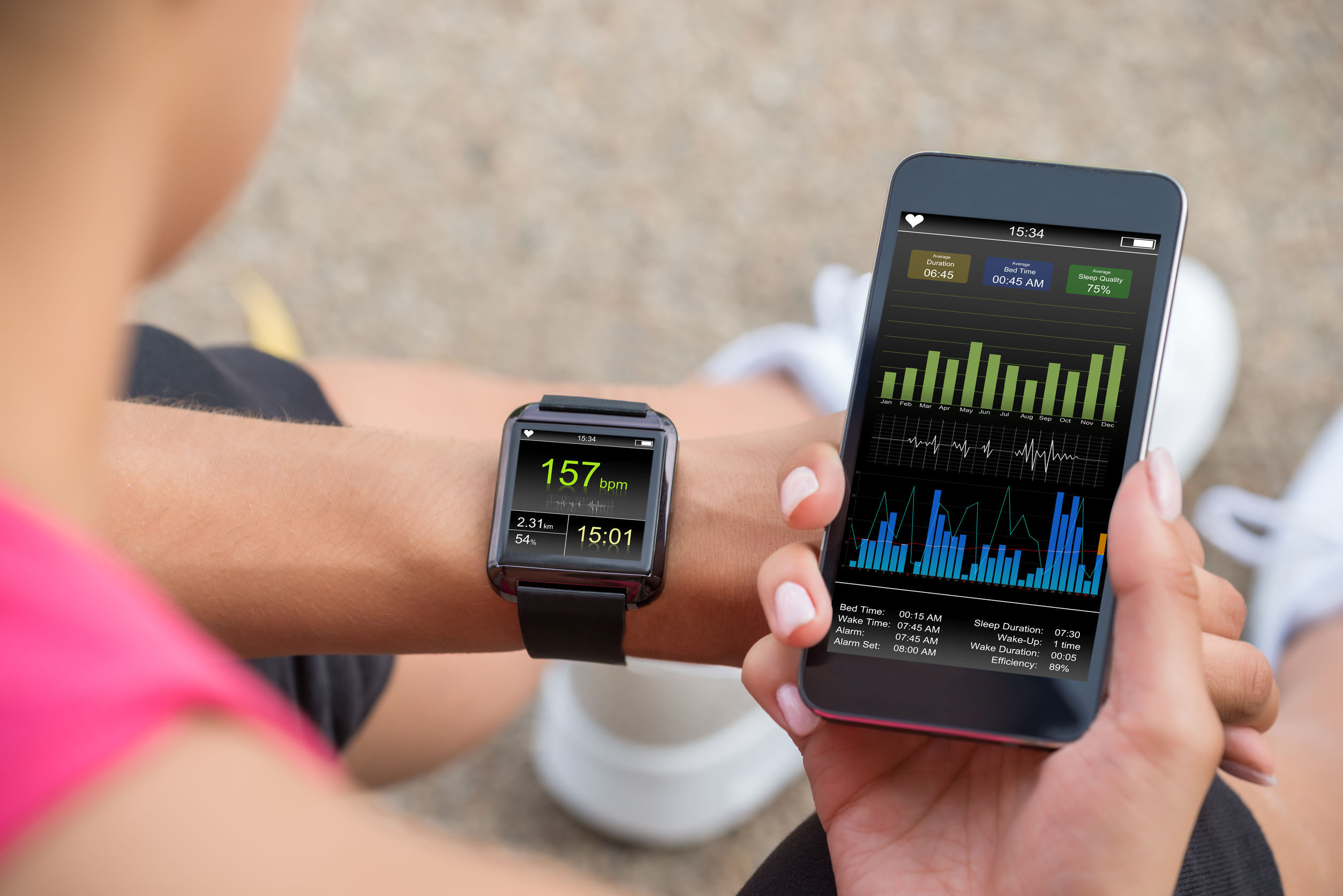 How useful is the Body Mass Index (BMI)?

”Virginia, do you know your BMI? The Body Mass Index (BMI) has been around for several decades as a tool to measure size. This week's article discusses what exactly BMI is and the pros and cons to using it. 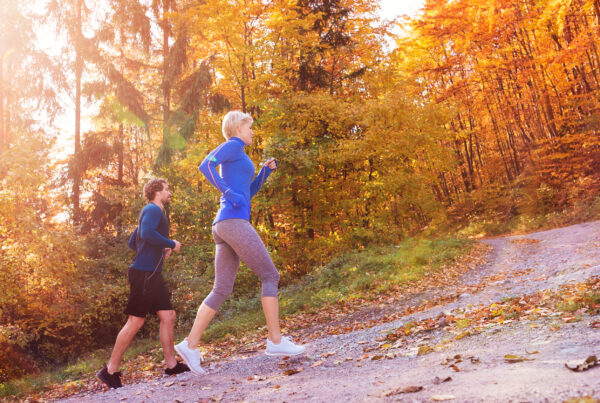 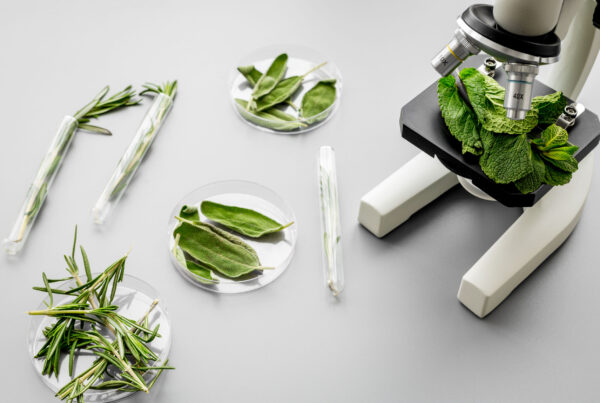 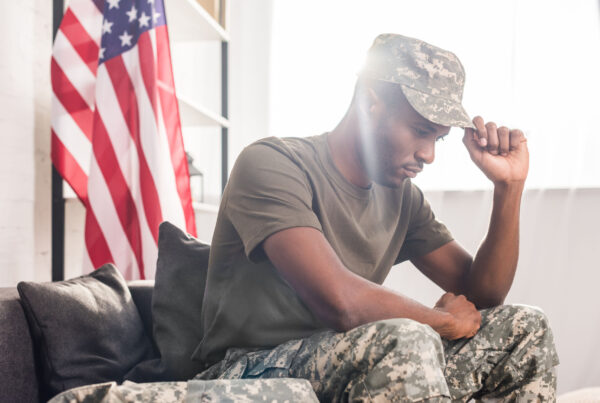