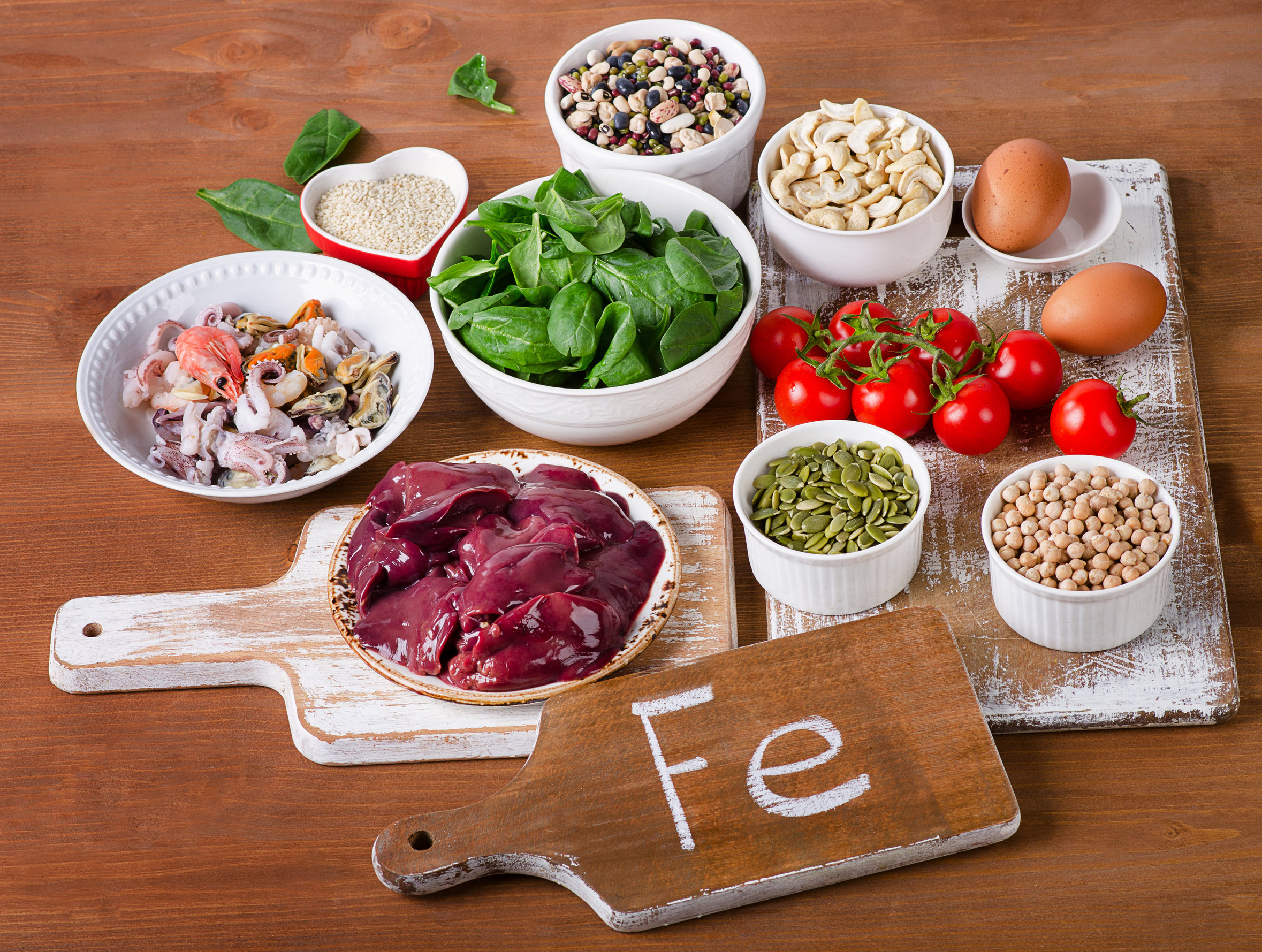 ”New Mexico, do you know the role iron plays in our bodies? Iron is an extremely important nutrient, and can often be the source of common health problems such as fatigue. This week's article discusses the function of iron and how we can incoroprate more iron into our diets. Enjoy!

Iron is a necessary mineral for the functioning of the body. It is estimated that around 20% of women, 3% of men, and 50% of pregnant women are iron deficient. Symptoms of iron deficiency include fatigue, pallor, and cravings for non-food items like ice or dirt.

Fortunately, it is abundant in many common food sources. Dietary iron is typically found in two forms. Heme iron is a form in which the iron ion is surrounded by a ring-shaped molecule called porphyrin. Iron is absorbed primarily in the small intestine.

People at Risk of Iron Deficiency

Some people are at a higher risk of being deficient in iron, including:

Heme iron is found in animal-based foods. Some foods rich in heme iron are:

People with iron deficiency anemia should consume at least three 4-ounce portions of red meat each week. After the iron balance is restored, an adequate daily intake of protein should be continued, while reducing or eliminating refined sugar.

The body’s absorption of iron can be increased or decreased by the presence of other nutrients consumed with it. It is important to get enough vitamin C (ascorbic acid) to aid the absorption of iron. Many fruits and vegetables are high in vitamin C.

On the other hand, coffee, tea, and calcium-rich foods can block the absorption of iron. If your iron levels are low, such items should be consumed at least two hours before or after iron-containing foods.

Non-heme iron is not absorbed as well by the body as heme iron, so vegetarians tend not to store as much iron in their bodies as people who eat meat. Again, phytates, which are present in whole grains and legumes – the staples of a vegetarian diet – can block iron absorption.

Vegetarians need to pay particular attention to combining foods rich in iron with vitamin C to enhance absorption. People who don’t eat meat may need twice as much iron per day as those who eat meat.

Some people may need to take an iron supplement on a regular basis in order to maintain iron levels in the body. A daily multivitamin that contains iron should be adequate for most people. Taking a separate iron supplement can have harmful side effects, and should only be done under a physician’s supervision.

MWi would like to thank  Dr. Catherine Shaffer, Ph.D. for sharing her expert insights with our community.  Read the original article: 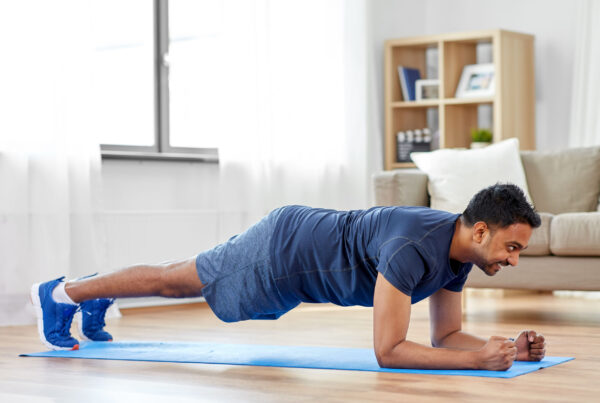 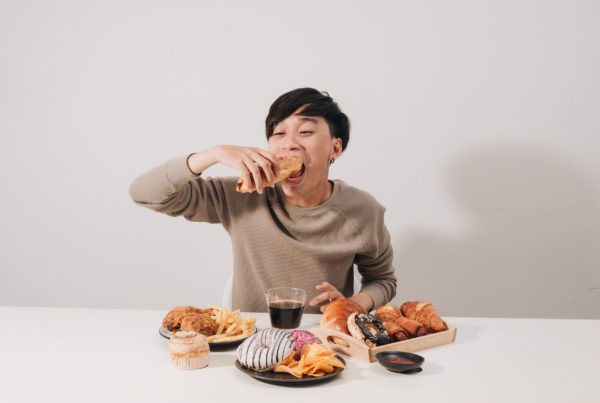 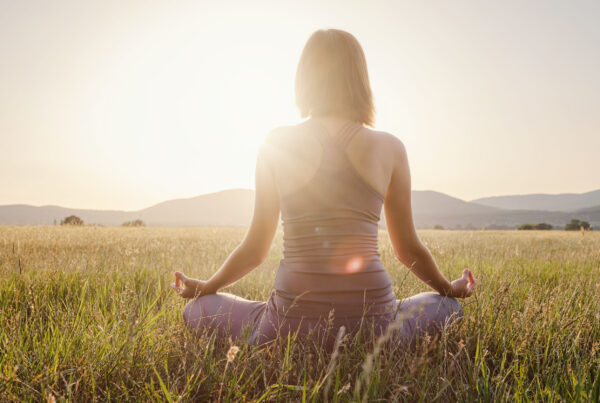