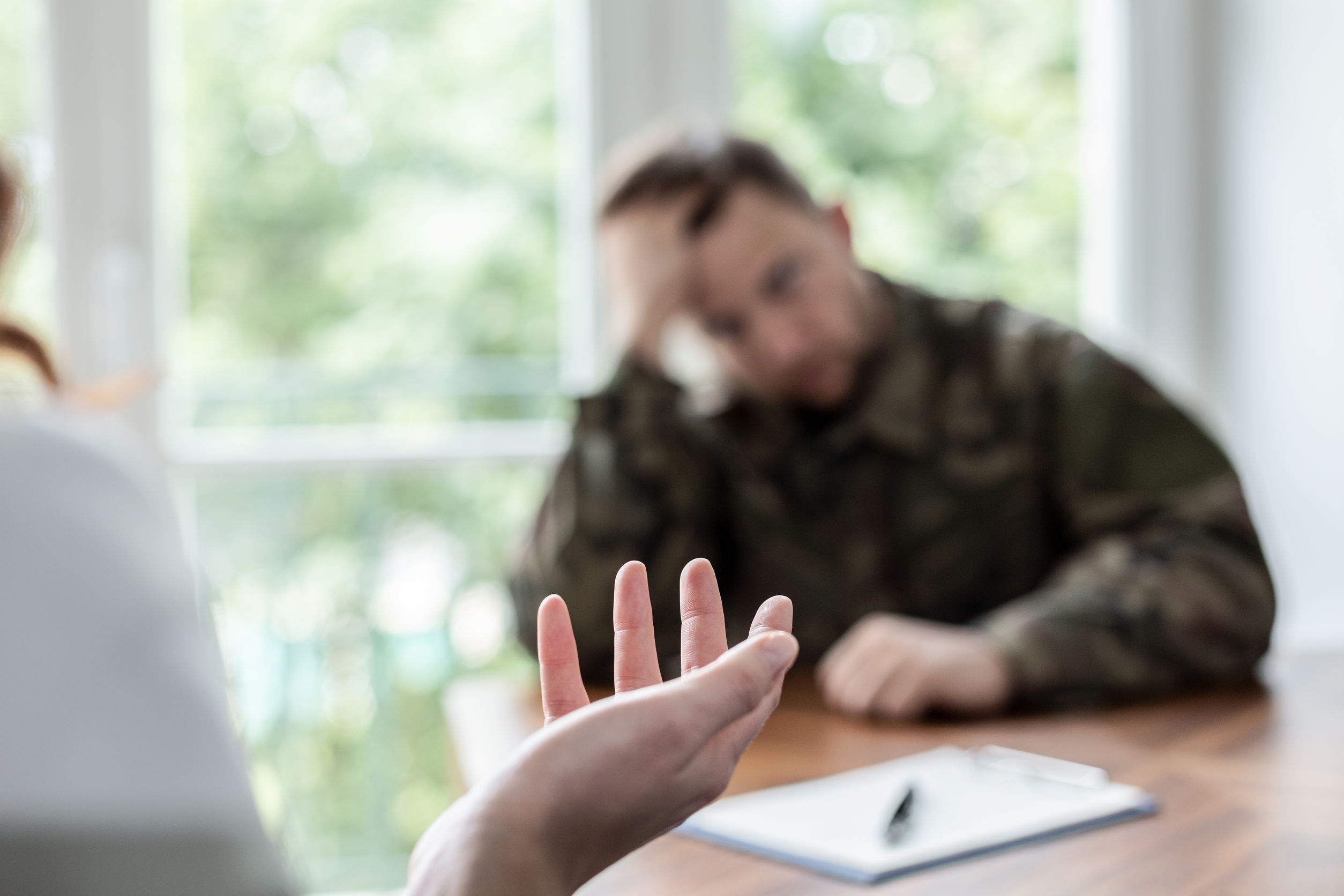 ”Kansas, does your fatigue more physical or mental? You can learn more about the difference between the two in this week's article. We hope you learn something new!

”"Even though physical fatigue has little to no impact on mental alertness, the reverse is true—the psychological realm has a great deal of impact on the physical." 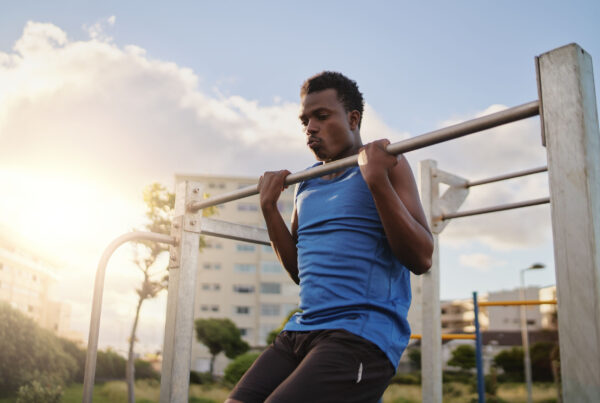 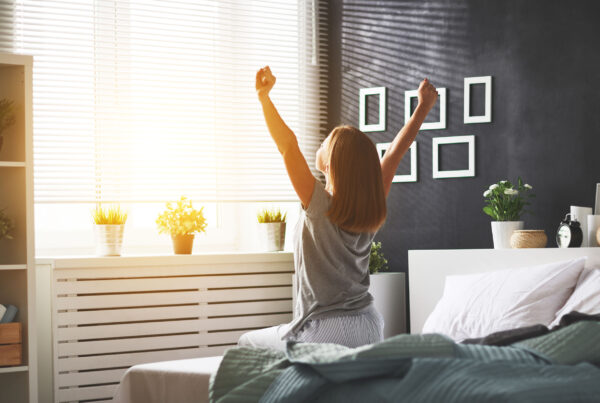