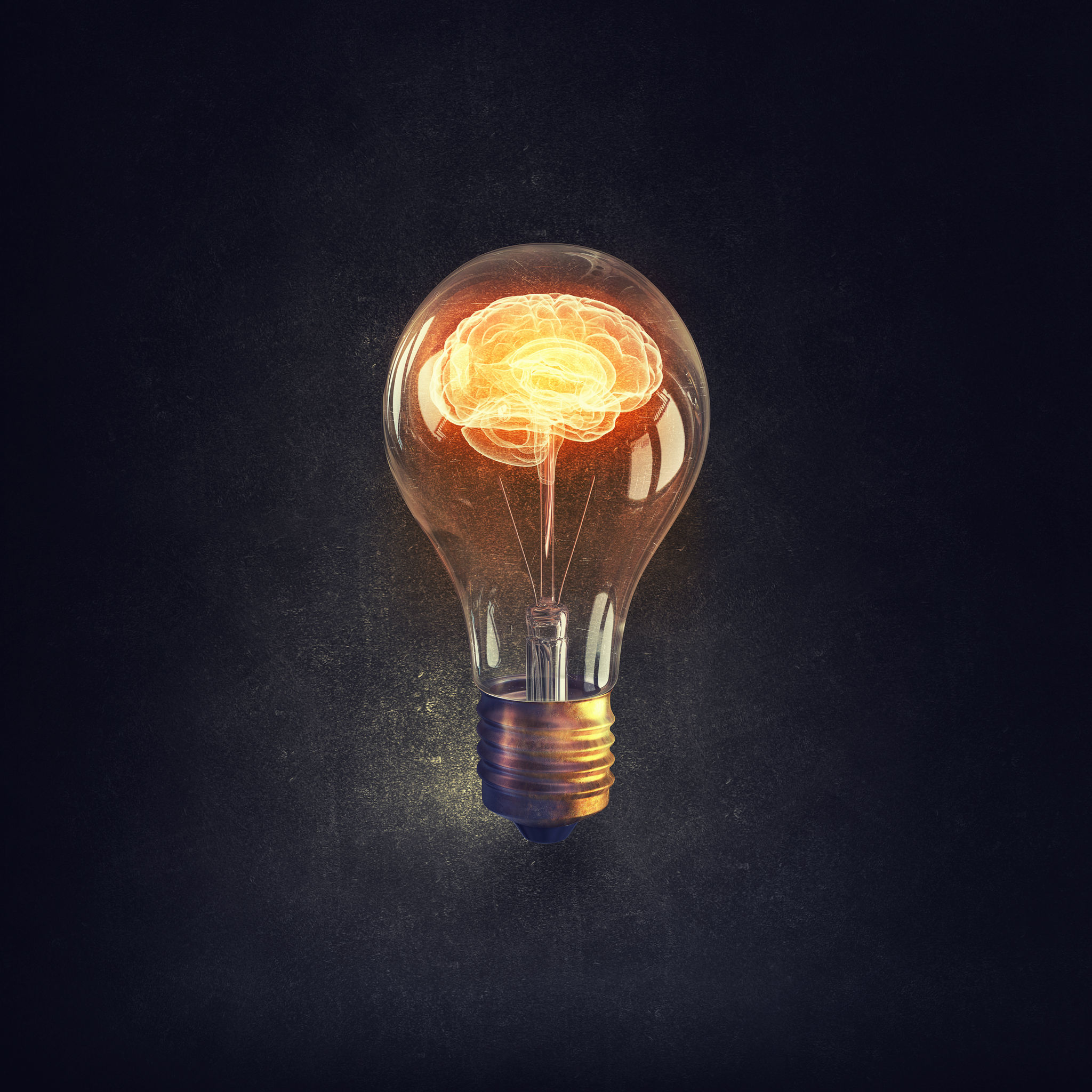 ”Minnesota, do you notice a change in your mood based on your sleep? This week's article discusses this link, in addition to suggestions on how to get better sleep. We hope you find this helpful!

Avoid electronic screens: Stay away from TV, laptops, and video games one hour before bed. The emitted light can prevent sleep. Download the program f.lux (justgetflux.com), which can help promote sleep by making the color of your computer display adapt to the time of day–warm at night and more like sunlight during the day.

Avoid caffeine and alcohol: Refrain from caffeine after 3 p.m. Alcohol can prevent REM sleep and fragment sleep during the second half of the night. 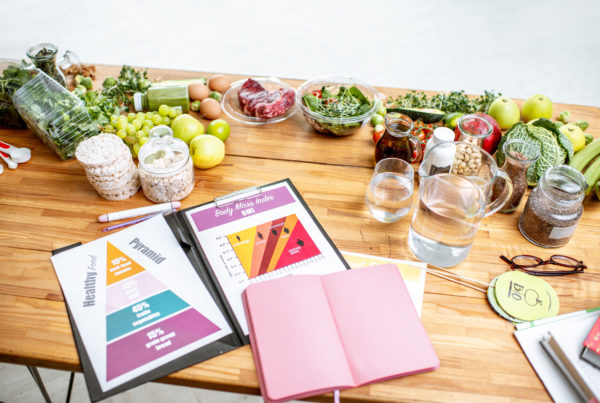 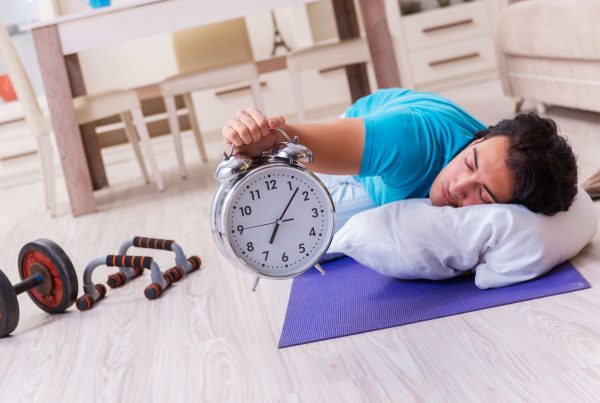 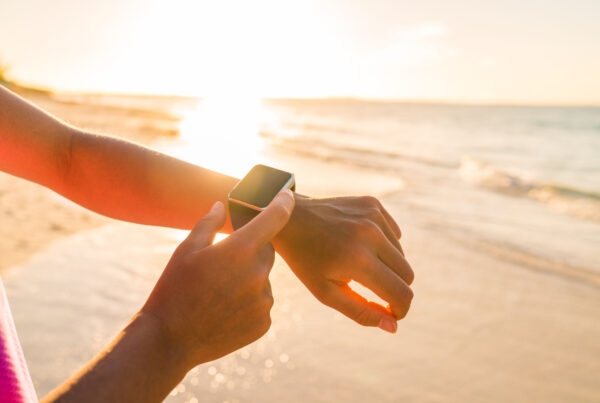