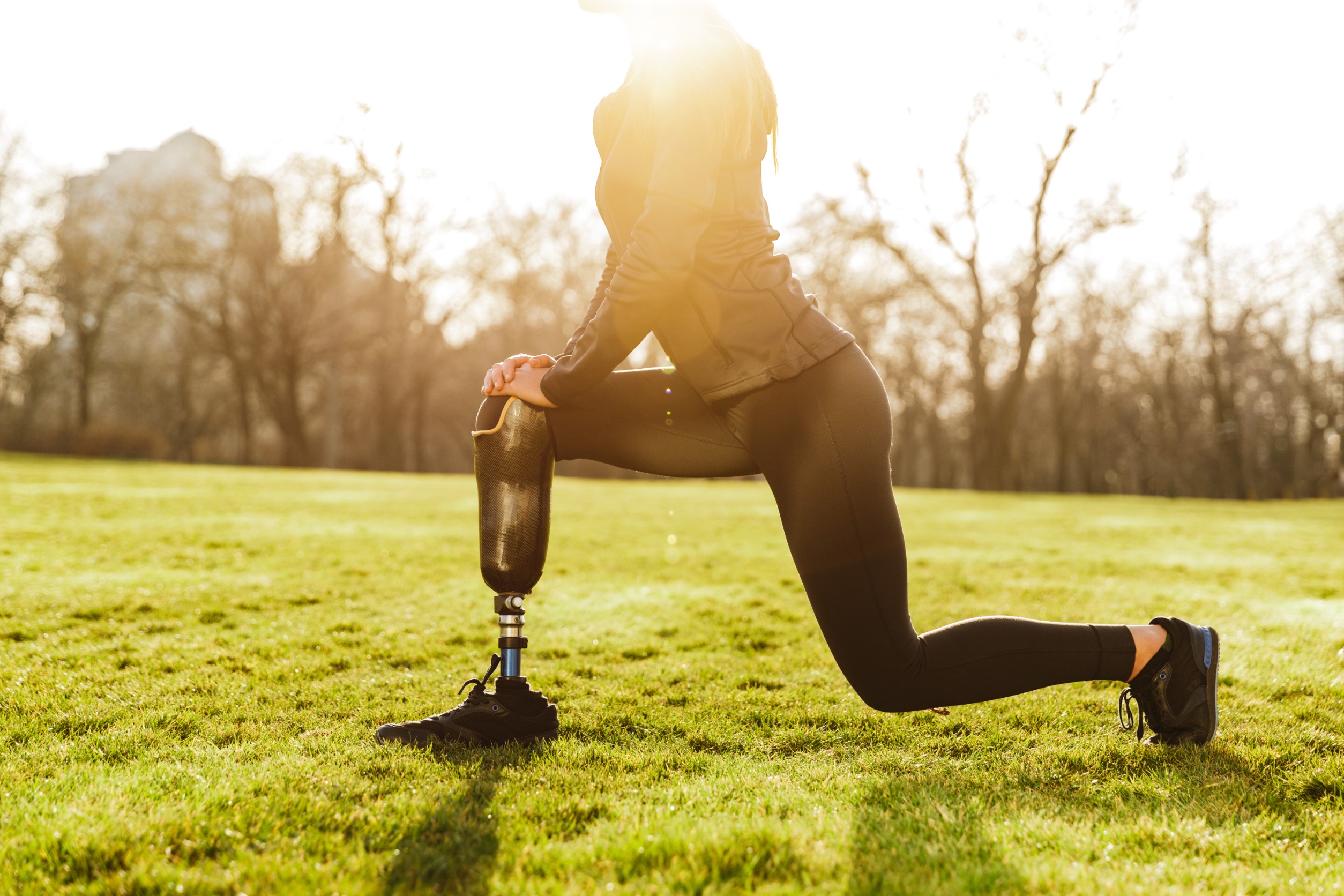 ”Question: What do I do to make exercise a habit?

Maybe you can relate to this: You resolve to get more exercise. And you do — for a while. But a few days or weeks into a new routine, your good intentions fall apart.

How do you bridge the divide between intention and doing? We asked Katy Milkman, a professor at the Wharton School of Business who studies human decision-making. She gave us six tips, backed up by science, to help nudge people toward better, longer-lasting habits.

Commit to about four weeks of exercise, and research suggests that this can help you build a new routine. Milkman’s team at Wharton did a randomized controlled trial in which they paid people to exercise for 28 days. They found many of the participants were more likely to be exercising 10 months later.

There’s no magic number of days it takes to build a new habit, but “the key to habits is repetition,” Milkman says. “And if you can get that repetition going while you have high motivation, you’re much more likely to have a behavior change that lasts.”

Put the Kardashians to work for you: Combine something that you crave with something that’s healthy, and bingo! You’ll want to do that healthy thing.

“We’ve shown that it can increase the rate at which people exercise, if they combine a real pleasure that they look forward to with their workouts,” Milkman explains.

Whether it’s the Real Housewives or the new season of Serial, you can indulge only while you exercise.

Make sure your exercise objective is achievable and ambitious — but give yourself a free pass or two if you fail to meet it.

That will help you avoid the what-the-hell effect, Milkman explains.

So give yourself a free pass if you miss a trip to the gym. Think of it as a mulligan.

4. Let flexibility be your friend.

Milkman was part of a team that studied whether it was more effective to work out at the same time every day or build a more flexible routine. They expected to find the answer was same time, every day.

“That’s not what we found,” she says. “The people who worked out at the same time every day, they did actually form a more lasting habit around exercising at that time. But here’s the catch: That was the only time they ever worked out.”

They fell victim to the what-the-hell effect and gave up for the day if they missed their time.

“We actually found that it was more effective if people mixed it up.”

Research shows that habits — good and bad — spread through our social networks. “We often look to the crowd for cues about what we should be doing,” Milkman says.

The same goes for working out. If you compare your exercise habits with neighbors or co-workers, you may be more motivated to go to the gym. Or schedule your exercise with a friend. You’ll be more likely to show up, Milkman says.

6. Put some money on the line.

Money can be a big motivator, so put it to work for you. Set up a commitment device, a sort of contract with your future self to follow through on your goals.

A website called stickK.com enables you to set up a contract to give your money to your designated person or charity if you don’t live up to your commitments. Make that device even more powerful by designating your money to an organization you don’t like!

What makes this strategy succeed? Humans are risk averse: We hate to give up something, like money, that we’ve already earned.

“We find losses about twice as motivating as gains of equal size,” Milkman explains. That’s what psychologists Daniel Kahneman and Amos Tversky found with their Nobel Prize winning research. “If we can motivate people with sticks rather than carrots it can actually be more effective,” Milkman says.

MWi would like to thank Allison Aubrey for sharing her expert knowledge with our community.  To read the original article, click the button below:
Original Article 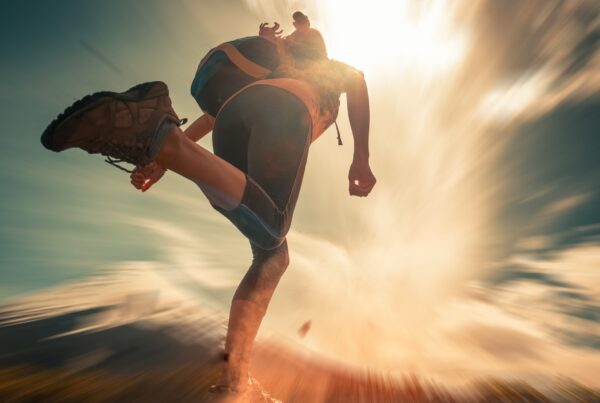 Does Exercise Boost Your Immune System? 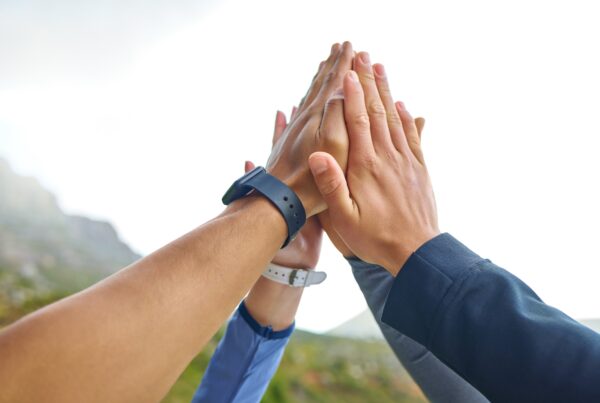 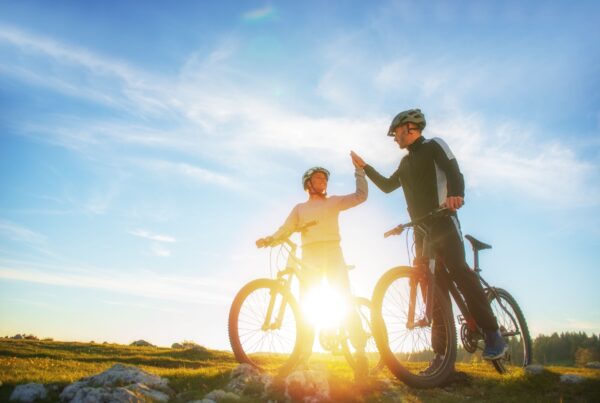