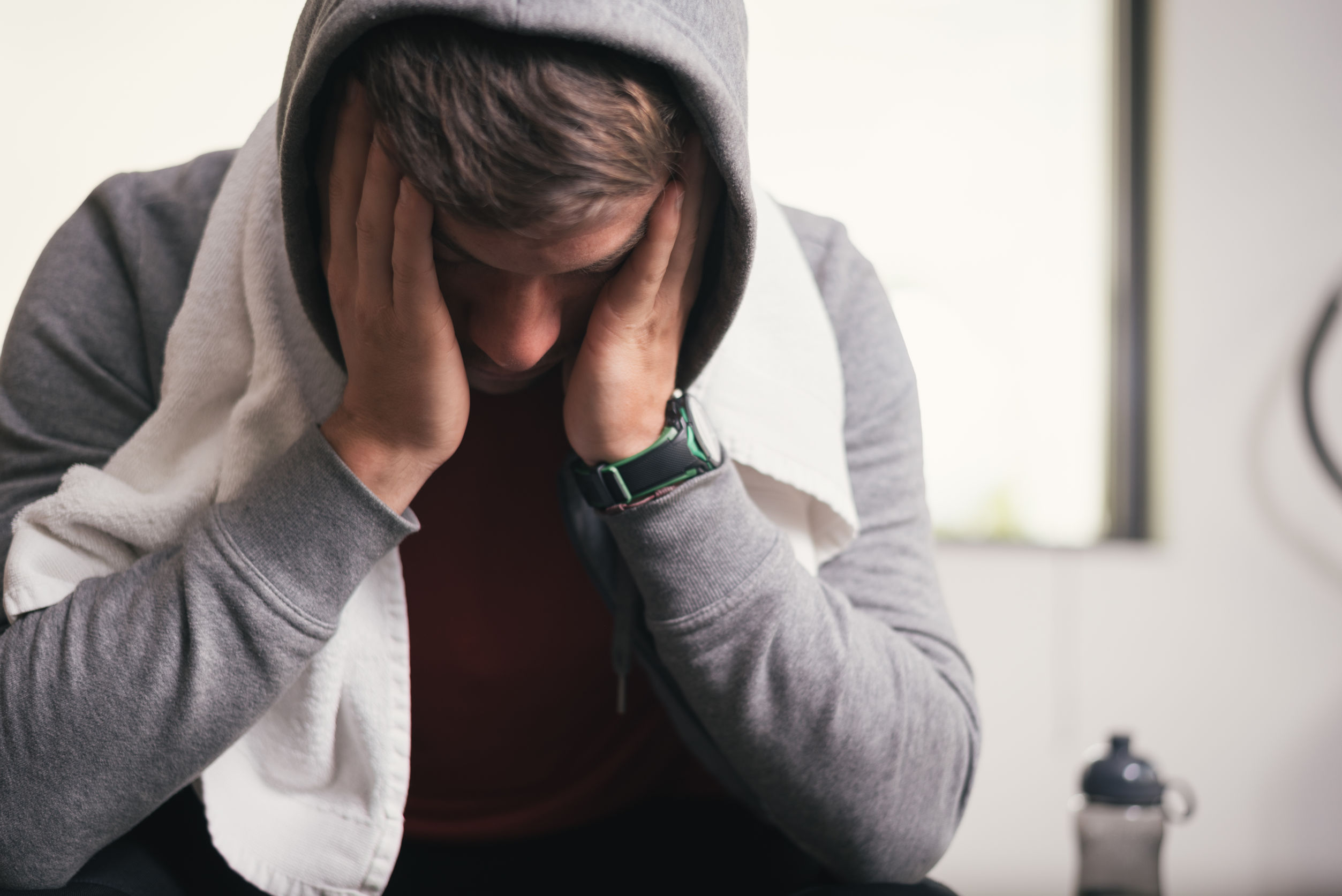 ”Maryland, do you use sleep as a recovery tool post-workout? The better we sleep, the better we recover, and the more prepared we are for our next workout! You can learn more in this week's article. We hope you find this helpful!

Sleep is wonderful, and an absolutely necessary component of a healthy lifestyle, even for those who have come to believe they’ll only be successful if they wake up at 4 A.M. (Not true! Don’t do that!) Without the proper amount of sleep, all sorts of negative side effects can result, from day-to-day sluggishness to heart disease, diabetes, and other serious conditions.

You probably knew all of this already. But now, there is even more bad news out there for those who skip out on their zzz’s: Sleep deprivation may also help contribute to unwanted weight gain and muscle loss.

That’s the conclusion of a recent study conducted at Uppsala University in Sweden, the results of which were published in the journal Science Advances. Fifteen participants took part in two tests: In the first, they got a normal amount of sleep, which is defined as “over eight hours,” which is both correct and, in real-world terms, sadly aspirational for many of us. During the second session, they were kept awake for the entire night via a variety of methods that included, among others, keeping the lights on, watching movies, and alternating between card games and board games. (Hopefully not Monopoly, which is, objectively, the worst.)

Afterwards, the research team drew blood from each subject, and performed biopsies on samples of subcutaneous fat and skeletal muscle tissue. An individual’s metabolism can fluctuate based on changes to their circadian rhythm. After only one night of sleeplessness, they observed tissue changes that were indicative of increases in both adiposity, which is the ability of adipose tissue to store fat, and levels of the hormone cortisol, which promotes the breakdown of muscle tissue. In other words, sleep deprivation looks like a very efficient way to deprive yourself of the results you may be striving for in the gym, too. From their write-up:

This jibes with other research that has examined the less-than-ideal relationship between sleep loss and weight gain. A 2008 study published by the New York Academy of Sciences determined that a lack of sleep is “associated with a dysregulation of the neuroendocrine control of appetite.” This is the fancy way of stating the lesson that everyone who has gone out for too many nights in a row learned the hard way: If you’re tired all the time, your body will start thinking it’s hungry even when it’s not, and you’ll crave more food. Usually fries.

Should you find yourself getting less sleep than you’d like, Jonathan Cedernaes, who led the more recent study, says the keys to offsetting the tissue changes that would otherwise ensue are exercising regularly and paying special attention to maintaining a healthy diet. For people who work nights and/or shifts, properly-timed infusions of calories may may also be helpful—although this needs to be verified by further research, he adds.

That advice is certainly good, but not always practical, because when you’re busy and overworked and exhausted, clean eating and consistent workouts are often the first things to go out the window. Thus, in an email to GQ,Cedernaes offered a few smart tips on how to protect yourself from situations in which you might make bad choices: If you’re jetlagged or working long hours, don’t stock up on too many snacks at home, and stay away from grocery store trips when you’re sleep-deprived.

But if your sleeplessness is more of the stay-up-late-binging-prestige-television variety? Put down the remote and go to bed. The show will still be there tomorrow. (After you put in a workout.)

MWi would like to thank Jeff Zielstra for sharing this article to support our community.  To read the original article please follow this link: 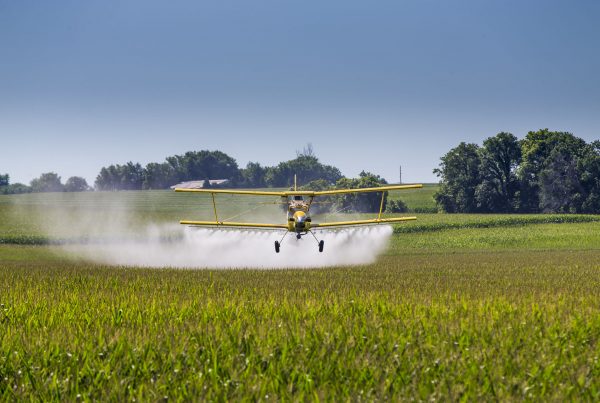 Can we Safely Remove Hazardous Wastes from our Bodies? 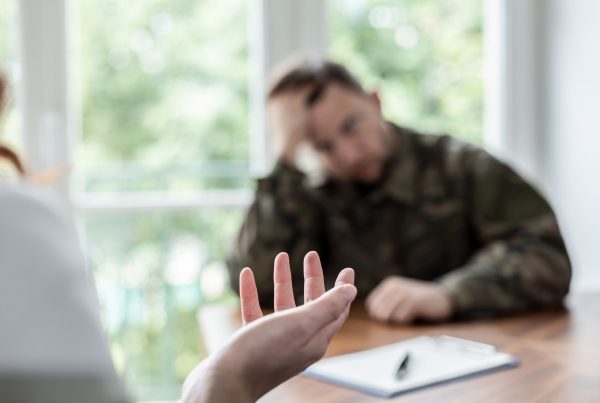 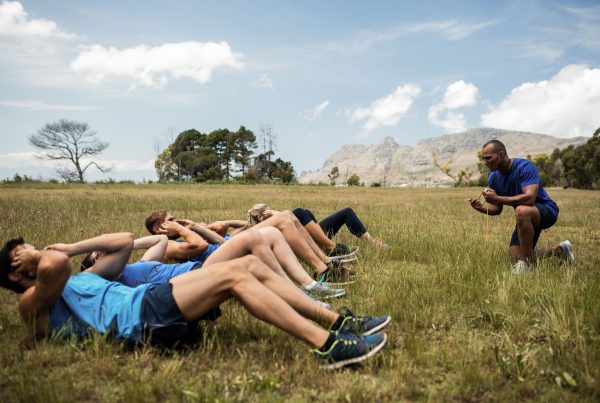