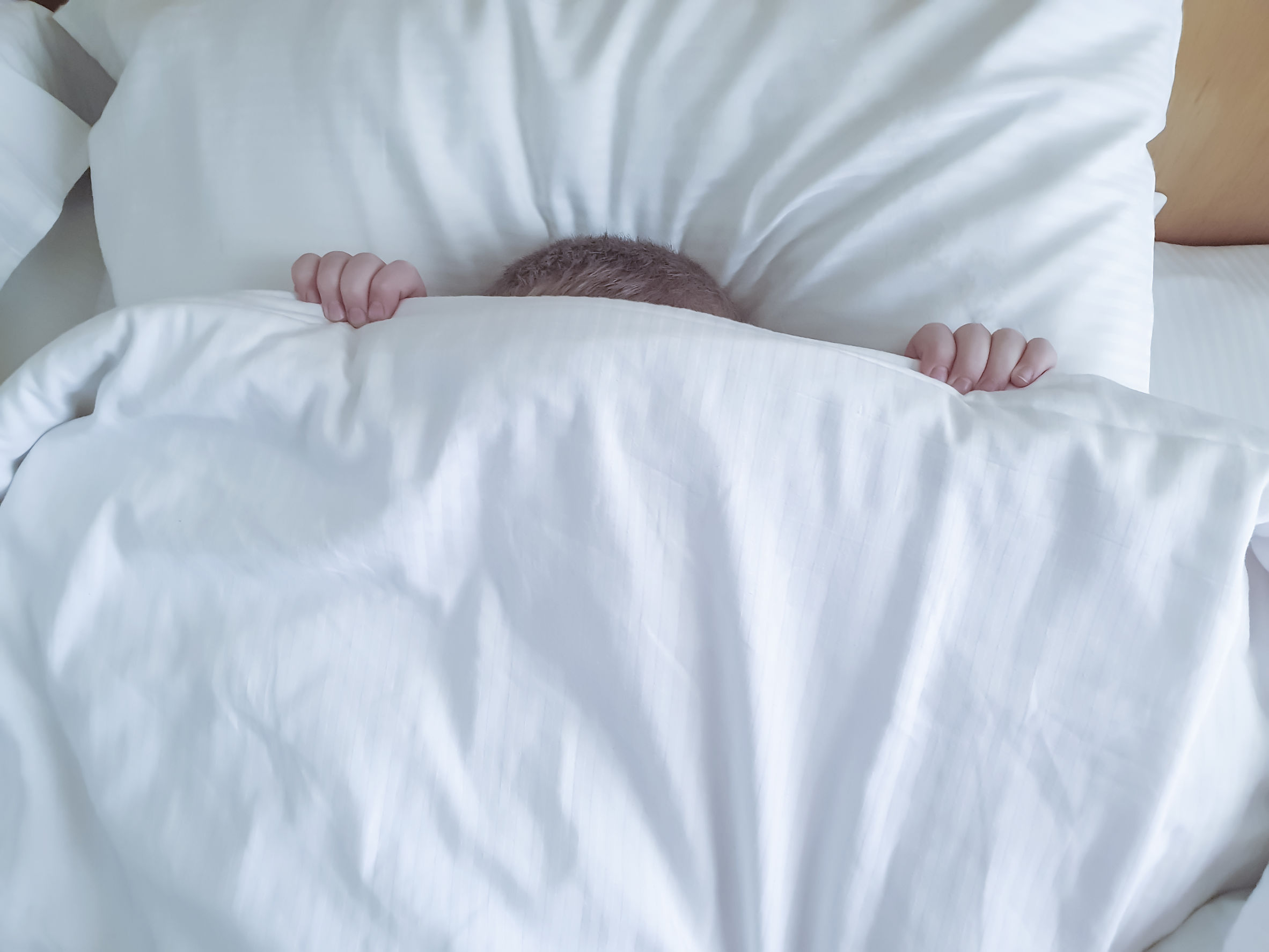 ”Question: How does sleep make me happy?? 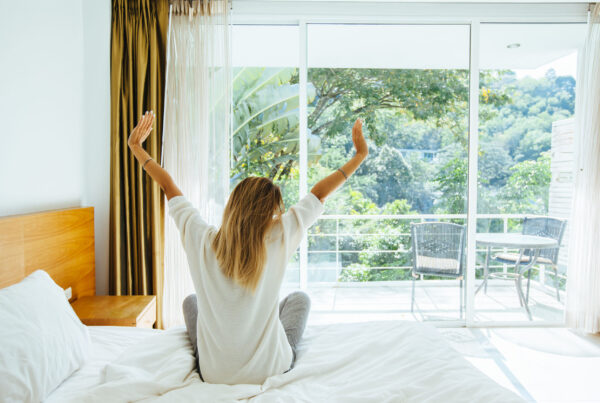 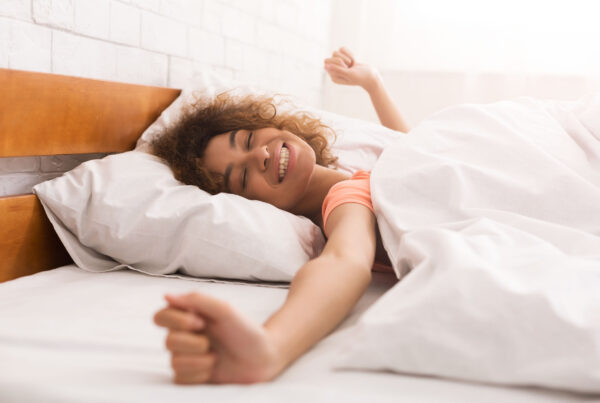