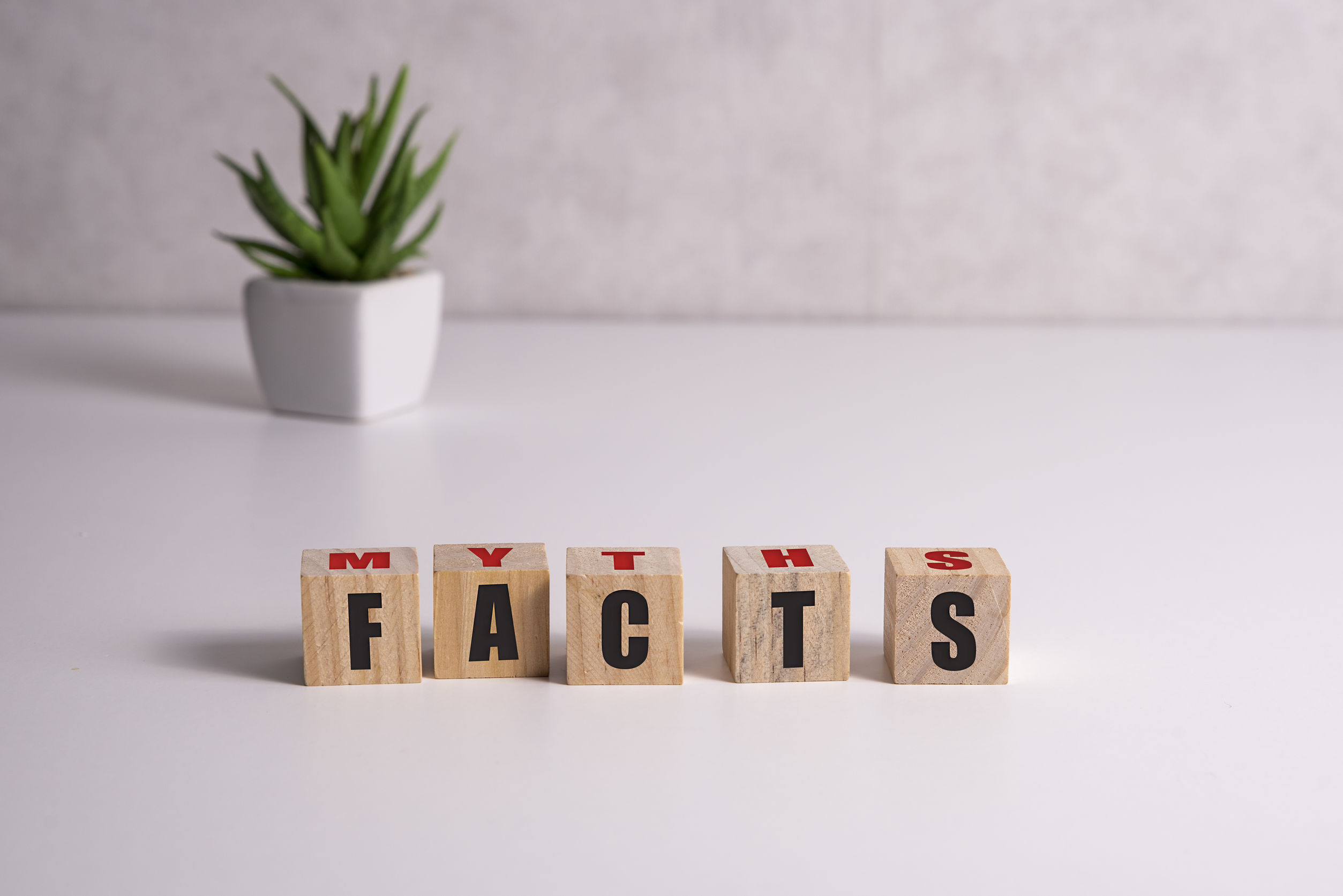 ”"There are many untrue, but commonly held beliefs about sleep" 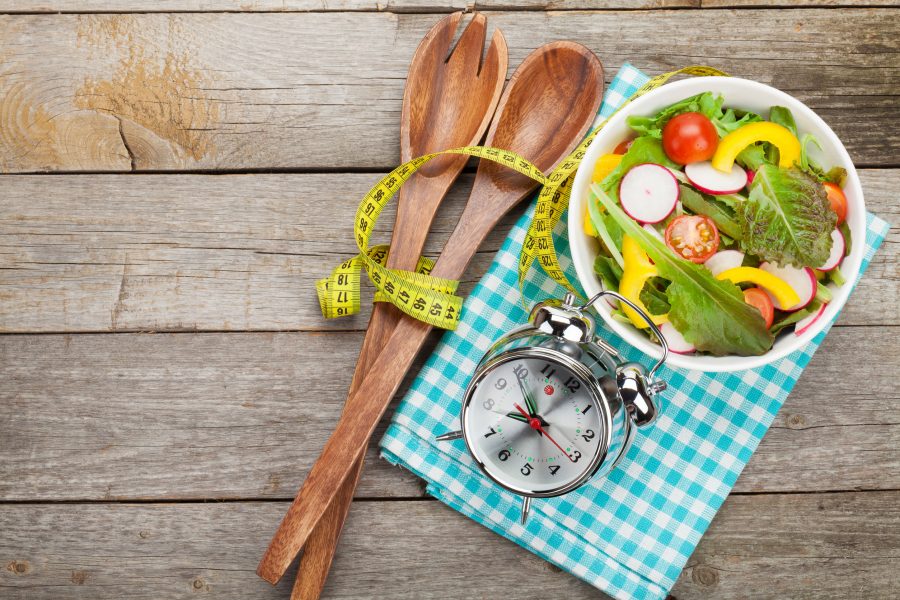 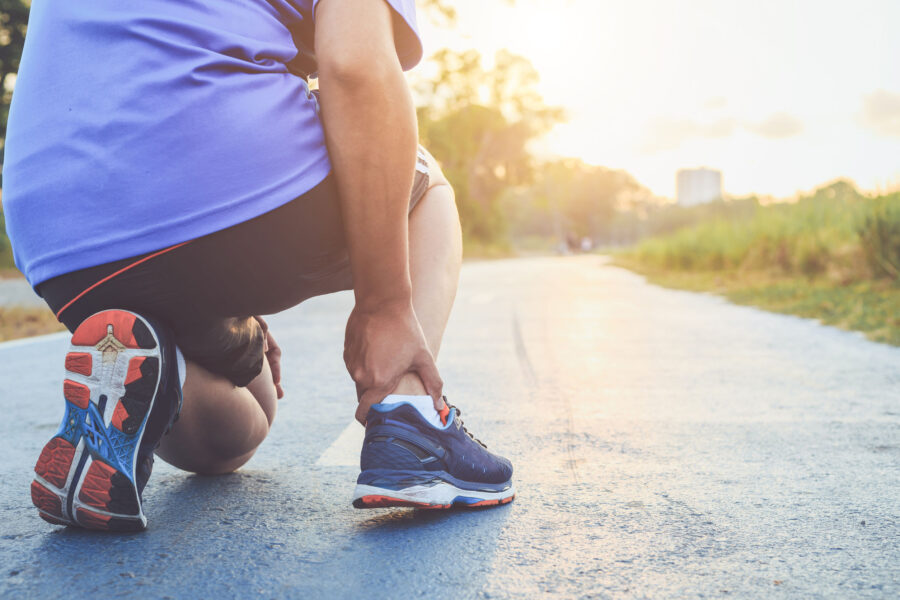