”California, how do you think you can improve your sleep? There are actually a lot of misconceptions around how to improve sleep. We hope you enjoy this week's article on some common sleep myths.

”"There are many untrue, but commonly held beliefs about sleep" 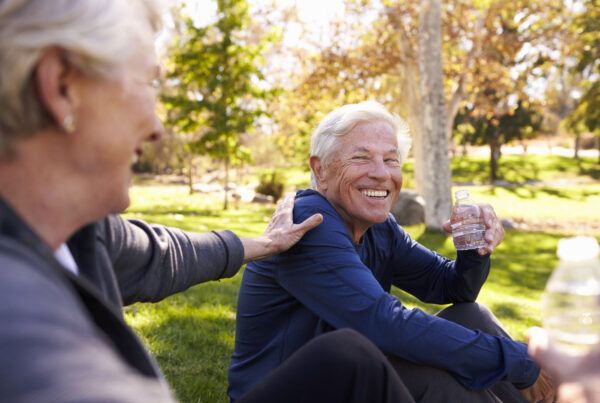 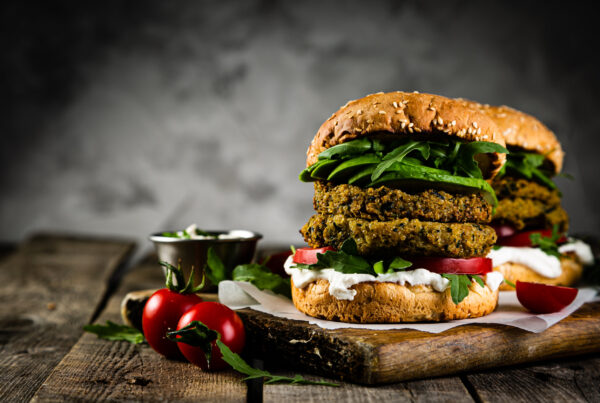 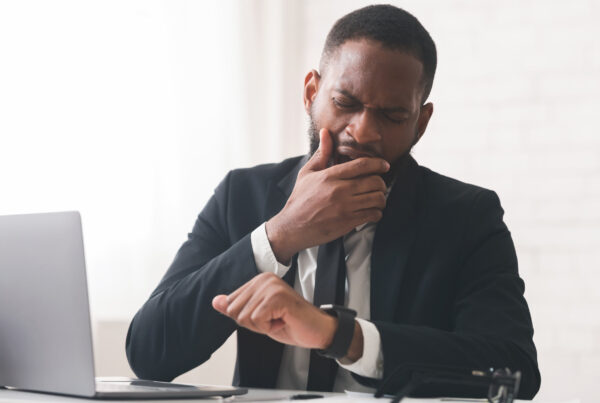