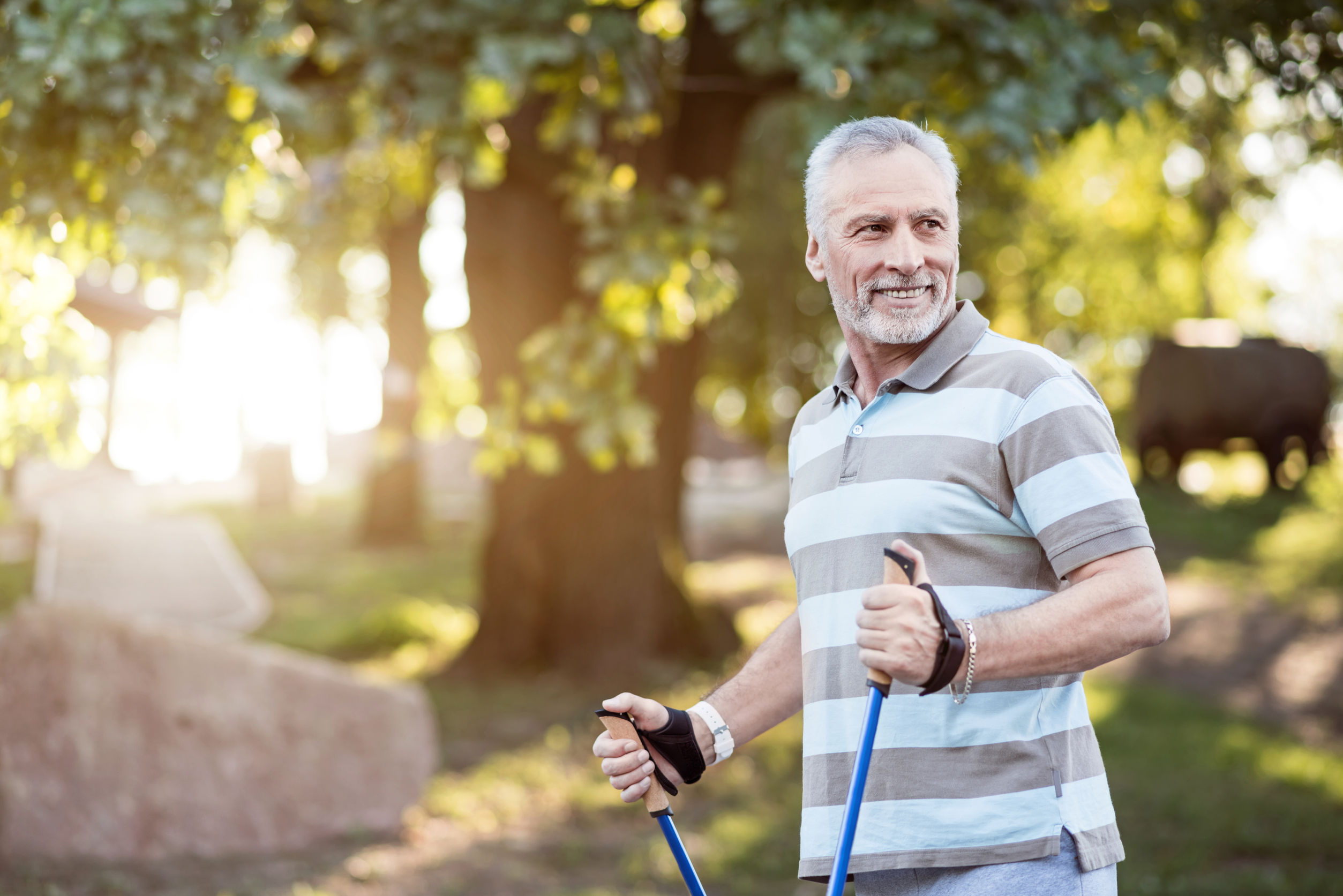 The Importance of Exercise

”In just 10 years the number of smokers in New Jersey has decreased by over 400,000 adults. But did you know not exercising can be worse than cigarettes?

It’s common knowledge that there are many benefits to being fit, but one large new study found that skipping out at the gym is particularly bad for your health.

In fact, the study claims not exercising may be more harmful to your health than smoking.

New findings, published Friday in the journal JAMA Network Open, detail how researchers at the Cleveland Clinic studied 122,007 patients from 1991 to 2014, putting them under treadmill testing and later recording mortality rates. Researchers found a clear connection between a longer, healthier life and high levels of exercise. The report calls for health care professionals to encourage patients to achieve and maintain a robust fitness routine.

Although it is widely understood that an active lifestyle can lead to a healthy life, the study concludes that a sedentary lifestyle is the equivalent of having a major disease and the simplest cure is exercise.

“Being unfit on a treadmill or in an exercise stress test has a worse prognosis, as far as death, than being hypertensive, being diabetic or being a current smoker,” Jaber told CNN “We’ve never seen something as pronounced as this and as objective as this.”

The study also took a look at the risk of being overactive and found that “ultra” exercisers do not face higher risk of death: the research consistently found that the more a person exercises the lower their mortality rates.

MWi would like to thank Scott Herrera for sharing this article to support our community. To read the original article please go to: 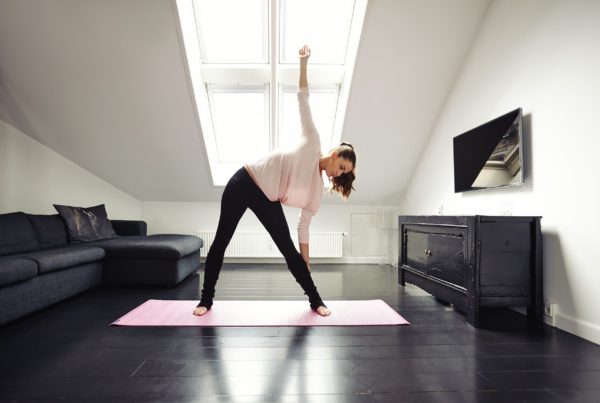 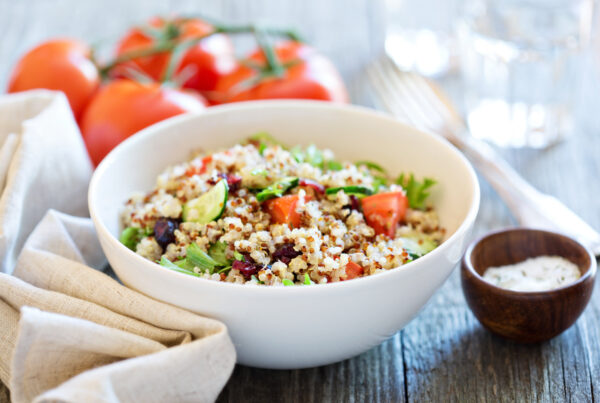 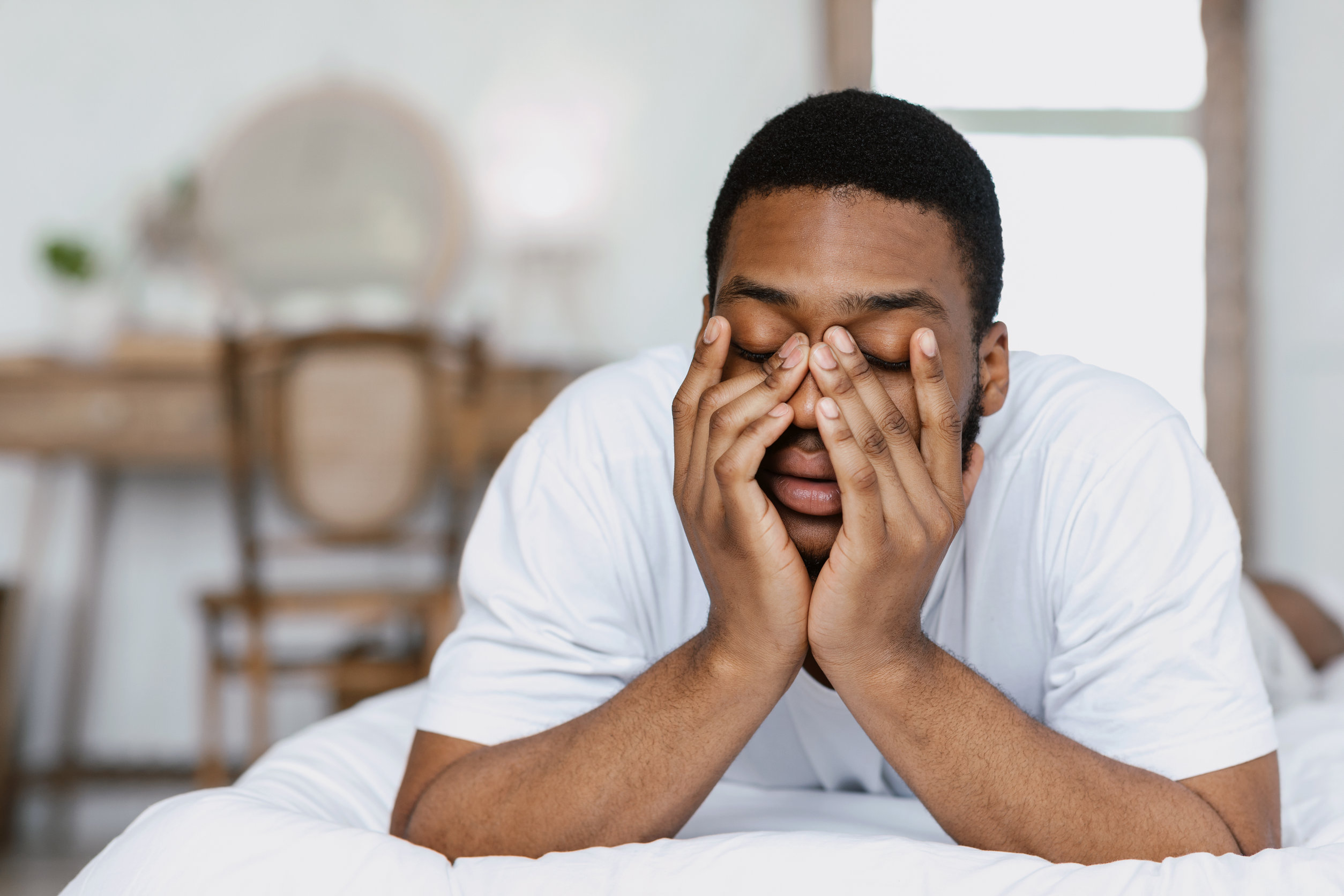