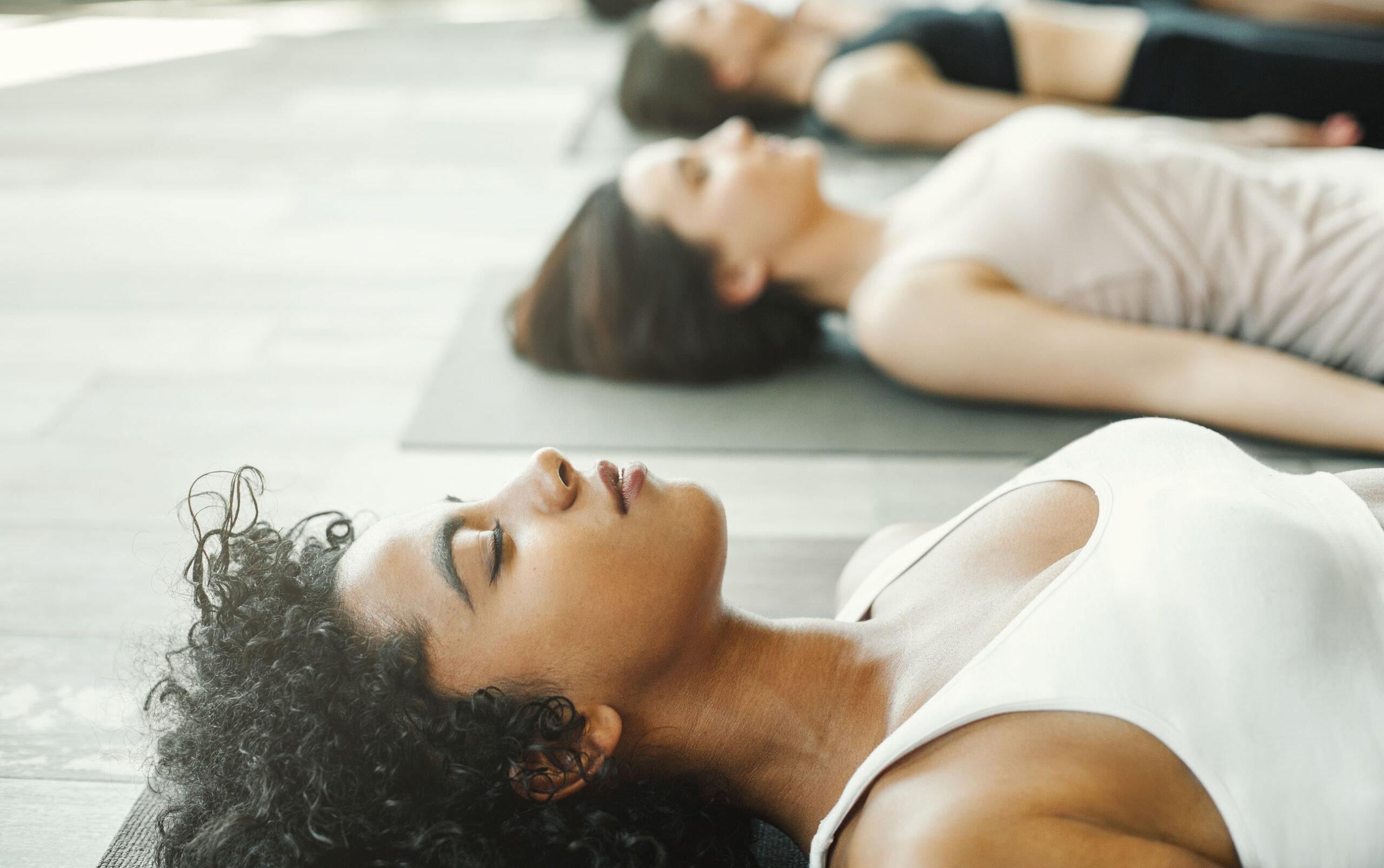 ”Question: Sometimes the holidays mean late nights and less recovery. How do I recover when the festivities have ended? 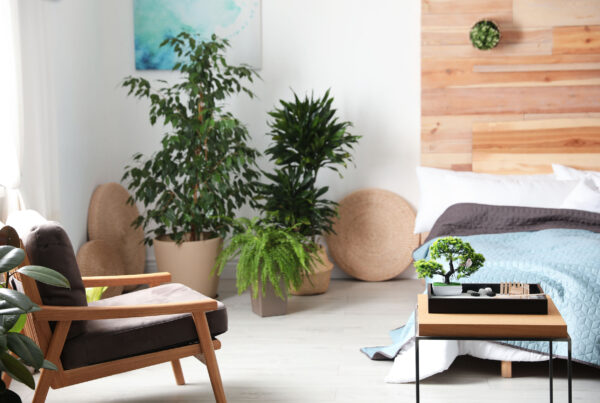 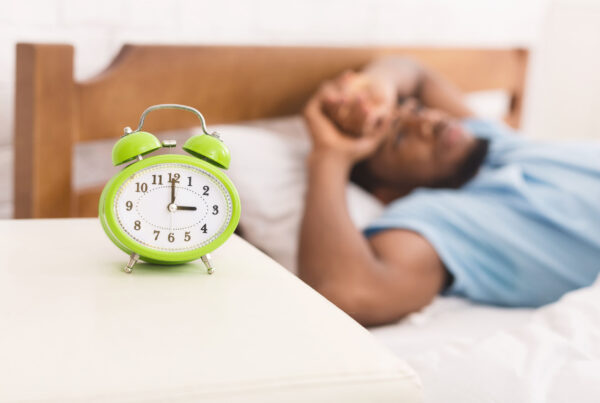 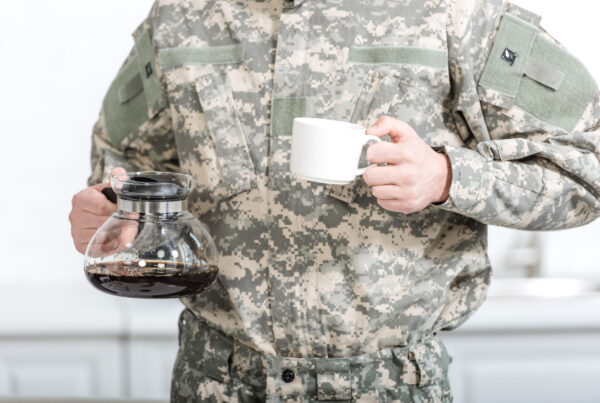 What Keeps You Awake?